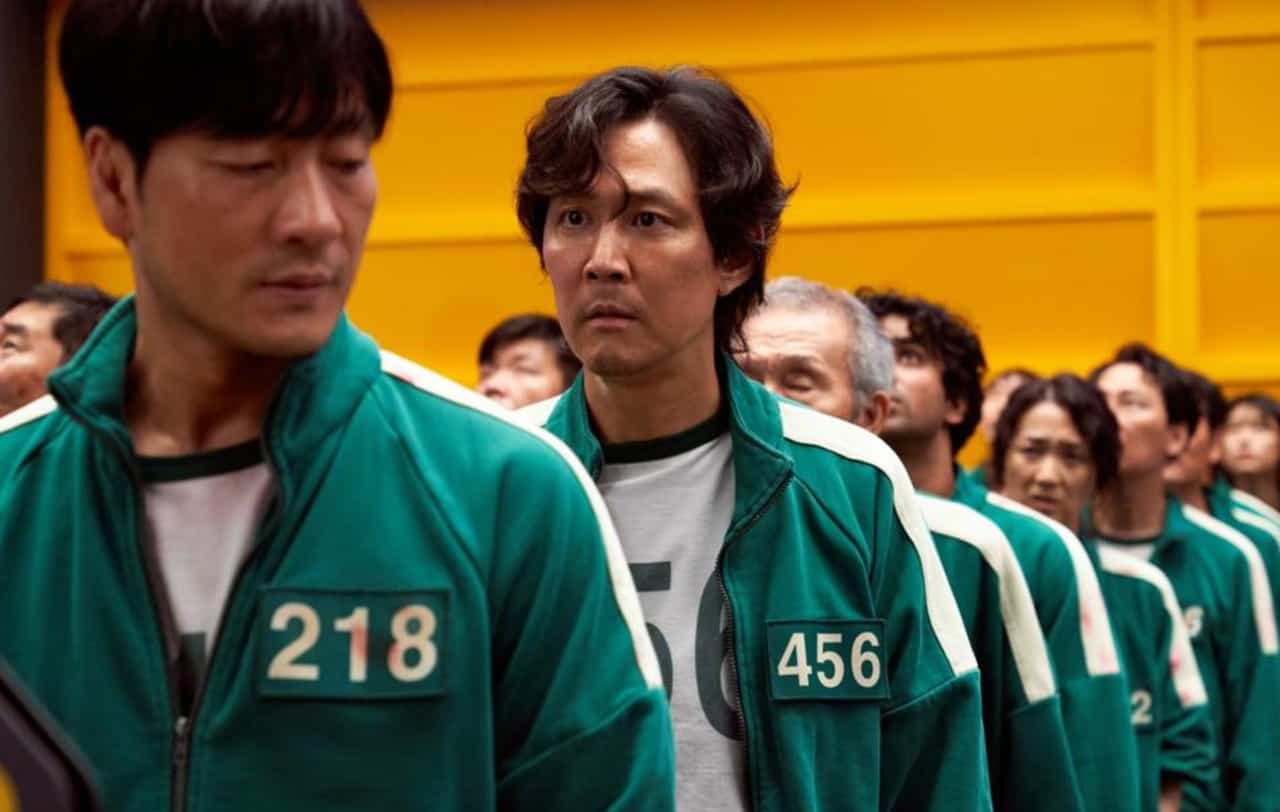 A growing number of Asian production companies are adapting their business strategies to meet the rising demand for K-dramas.

According to a recent Variety article, Korean entertainment has begun to experience a surge in demand following the enormous worldwide success of series such as Squid Game and Hellbound this year, with Netflix leading the market due to its acclaimed roster of originals and co-productions.

Because of the rising international popularity of Korean entertainment, demand for Korean television production and intellectual property (IP) distribution has increased, prompting Asian production firms to reorient their activities in order to capitalise on the current K-drama boom.

Spackman Entertainment president Na Kyoung-won told Variety that the company felt “the necessity to make big adjustments in our whole business strategy” since “Korean material is gradually becoming worldwide.” Na also stated that the company’s recent sale of Zip Cinema to Kakao has allowed it to change its attention to “K-dramas and foreign films,” adding that this decision “signals a fresh beginning for our organisation.”

Meanwhile, a production director at JTBC Studios (known for The World of The Marries, Nonetheless, and the forthcoming Snowdrop) has stated that the popularity of some K-dramas is “impossible to predict,” both locally and globally.

“However, varied genre dramas will soon outnumber classic ones [romantic comedies, family dramas].” Dramas with powerful themes are expected to be successful on a global scale,” he remarked.