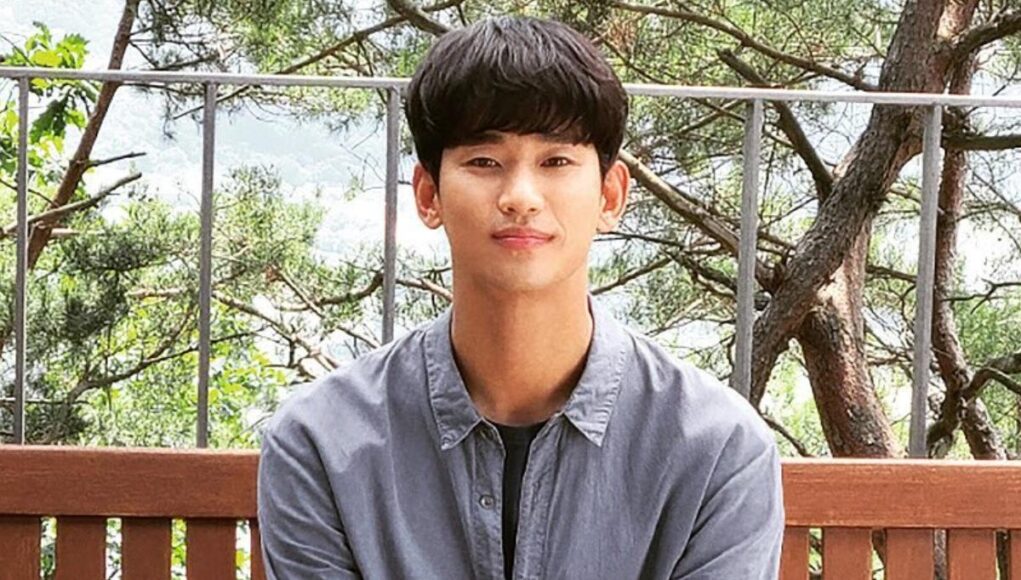 Kim Soo Hyun, a South Korean actor, made his television debut in 2007 with the family sitcom ‘Kimchi Cheese Smile,’ and he hasn’t looked back since. With appearances in films such as ‘Dream High’ (2011), ‘Moon Embracing the Sun’ (2012), ‘It’s Okay to Not Be Okay’ (2020), and others, Kim Soo Hyun has established himself as one of South Korea’s most adored performers. His most recent part was in the drama ‘One Ordinary Day,’ which was released in 2021.

Maurvi Shashvat from India has written Kim Soo Hyun a beautiful letter today. Below is a copy of their letter.

I’m not sure whether you’ll ever read this message, so I sent it on Instagram simply to make myself happy.

I decided to start watching K-Dramas one day on the spur of the moment (the hype among my friends). When I opened Netflix and typed in ‘KDRAMA,’ the first drama that came up was ‘It’s Okay to Not Be Okay.’ I simply began watching it and was like, “OH MY GOD!” after a while.

I became completely absorbed in the characters, their performances, their tales, the direction, the cinematography, and, most importantly, MOON GANG TAE. I’m not sure how to express how much I enjoyed it. Moon Gang Tae’s acting was so genuine that I couldn’t stop myself from giggling at his numerous expressions.

I became so enamored with him that I began watching another drama starring him [Kim Soo Hyun], ‘My Love from Another Star,’ and after finishing it, my friends told me that I would get fascinated with every drama. I’ve finished five dramas by the time I’m writing this, but NO!

THE BEST WAS MOON GANG TAE. Thank you so much for being a part of this series and for making me giggle every time I see you.

I sincerely want to meet you sometime.