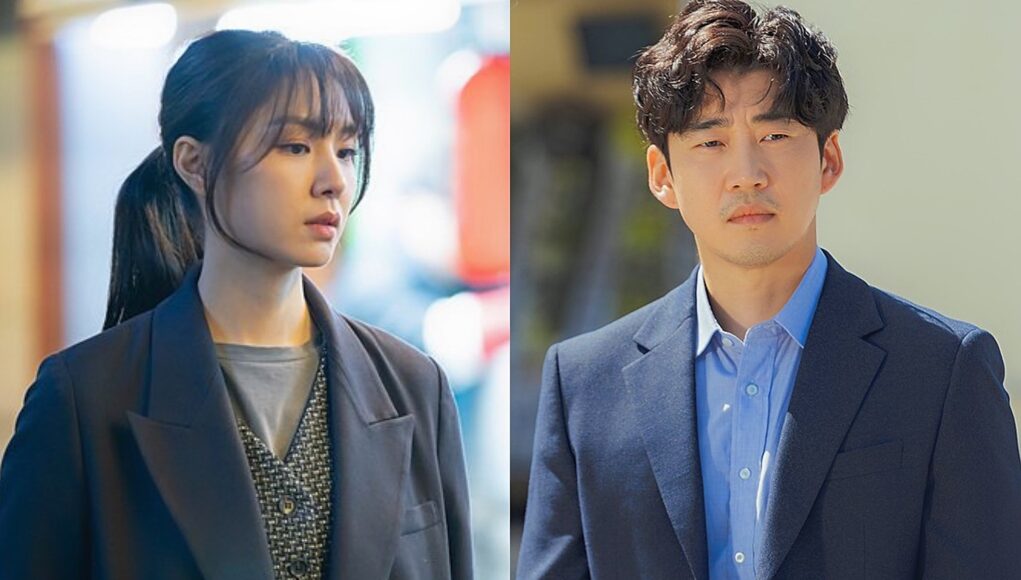 Kiss Sixth Sense, Disney+’s next fantasy-romance K-drama series, has been given an official release date.

The forthcoming series, starring Seo Ji-hye and Yoon Kye-sang, will follow a lady named Ye Sul (played by Seo), who can see the future when she kisses someone. She kisses her boss’s neck (played by Yoon) by mistake one day at work and discovers them in bed together.

Disney+ Korea revealed on social media earlier today that the series would release on May 19, along with a new poster showing the main characters. Kiss Sixth Sense is based on writer Gatnyeo’s continuing Naver webtoon of the same name, which debuted in April.

The series’ main performers had already worked together 17 years earlier in the film My 19-Year-Old Sister-in-Law, in which they portrayed identical siblings. Yoon also made his first significant small-screen appearance in the series.

Production on the next series was delayed in January following the death of actress Kim Mi-soo, according to Korea JoongAng Daily. Kim was acting in the JTBC historical romance drama Snowdrop at the time, and had already started filming Kiss Sixth Sense. The actress’ participation in the series was not mentioned by the producing firm.

Director Nam Ki-hoon, who previously worked on dramas such as Oh My Baby (2020) and Tunnel, is behind Kiss Sixth Sense (2017). Kim Ji-suk (When the Camellia Blooms) and Lee Joo-yeon are among the cast members (Devilish Joy).