WhizBliz
Home K-Content Netflix Teases K-Drama ‘All of Us Are Dead,’ with ‘Squid Game’ Star:... 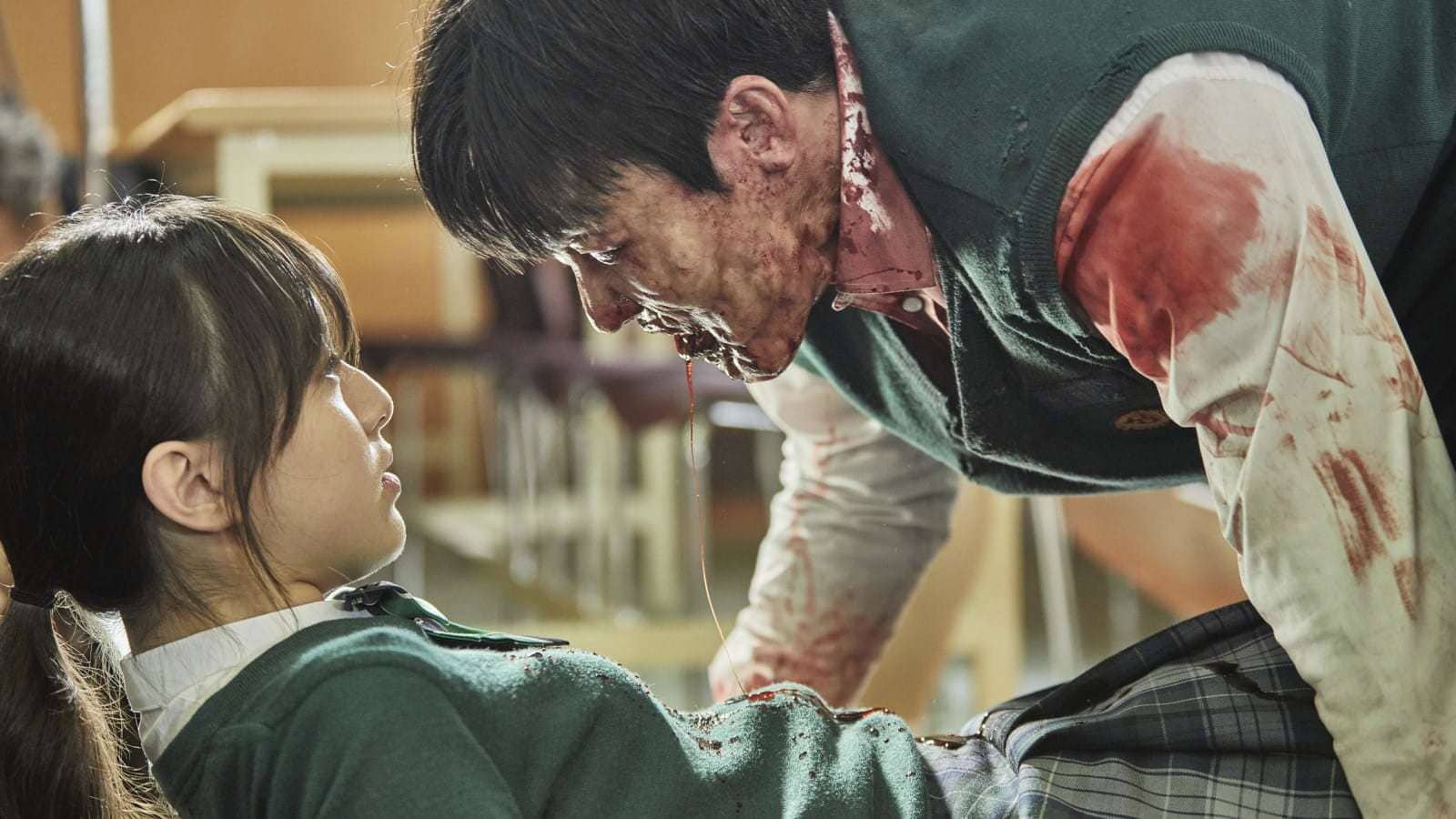 All of Us Are Dead, a new “spine-chilling” K-drama zombie thriller set at a high school where apocalyptic pandemonium unfolds with the advent of a strange illness, has received a new teaser video from Netflix.

Following a record-breaking year for Netflix K-dramas in 2021 (headed by the runaway hits Squid Game, Hellbound, and The Silent Sea), the pressure is on for Netflix to premiere its first new Korean series in 2022.

The original Netflix series includes Squid Game actor Lee You-mi and is based on Joo Dong-webtoon geun’s of the same name (who played Ji-yeong, player no. 240, paired with player no. 067 in the Marbles game round).

The latest trailer depicts the “spine-chilling suspense” and awful mayhem to unfurl in the series, with a sea of blood-thirsty students-turned-zombies flailing about on top of each other in blood-drenched uniforms and the eerie sounds of discordant music and a phone line gone silent.

“We’re the only ones who can help us,” one youngster says, trapped inside Hyosan High School with no food, mobile phone service, or grownups and no relief in sight.

The kids band together to keep each other alive and fight the rising horde of zombies, an army of which is later seen storming towards a wall of police officers in full protective gear with blood-filled mouths wide open.