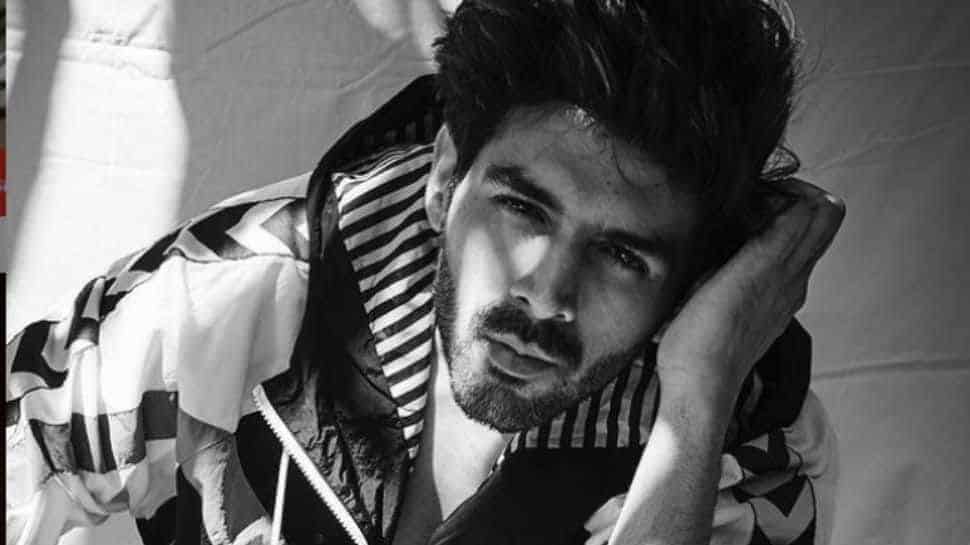 Kartik Aaryan is a Bollywood celebrity with a huge fan following. Not only is he smart and talented but he is also kind and handsome. Recently, Kartik has signed new movies and contracts. Now, he begins shooting for Ekta Kapoor and Jay Shewakramani’s next ‘Freddy’.

The movie will be directed by Shashanka Ghosh while the production of Freddy is by Balaji Telefilms and Northern Lights Films.

Ekta Kapoor spoke up about working with Kartik Aaryan, “ I’m thrilled to have Kartik on board. His choices of subjects have always been unique and this one is no different. I’m excited to take the audience into this dark, delicious world. Collaborating with Jayu makes it even more special,”

Producer Jay Shewakramani adds, “It is the first time I am collaborating with Ekta and Kartik on a film and for it to be on a script like this, makes it all the more exciting! Freddy is a script we worked on incessantly and we can’t wait for Shashanka to bring to life these crazy characters!”

Kartik Aaryan shared, “As an actor, I crave to explore different facades of entertainment and with Freddy, I’m venturing into an uncharted territory which is both exciting and intriguing in equal measures. I look forward to dwelling in the world of Freddy and bringing alive this dark romantic thriller. It also marks my first collaboration with a visionary like Ekta Kapoor and creative forces like Jayu and Shashanka. Couldn’t have asked for a better team on this new journey.”