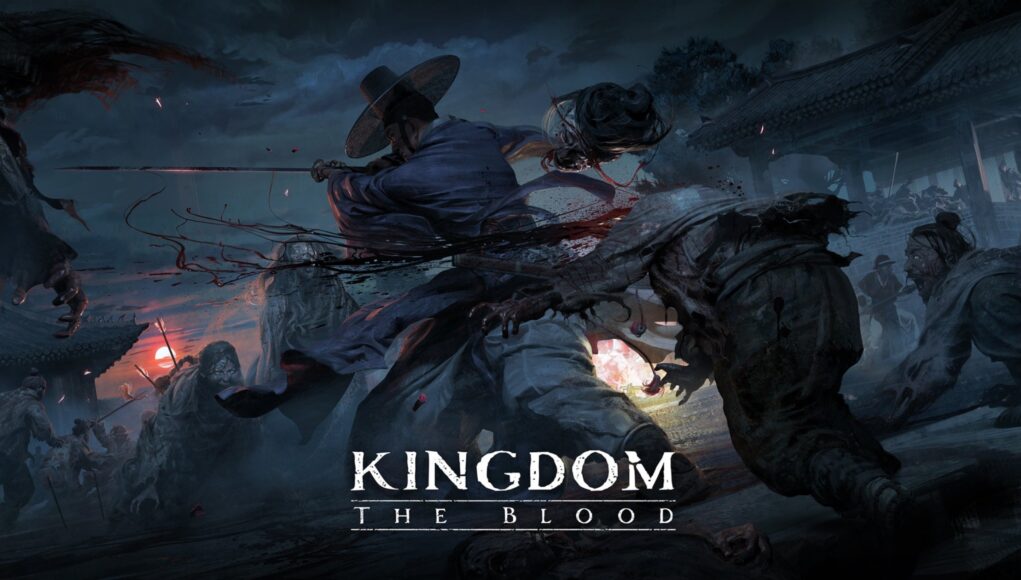 For quite some time, Action Square has been working on Kingdom: The Blood, a multiplayer action RPG for smartphones. It is an adaption of the Netflix horror K-Drama series Kingdom. The two-season series takes set three years after the Imjin War, when Crown Prince Lee Chang unintentionally discovers a strange virus capable of resurrecting the dead. It was also a time of political upheaval in the Joseon Dynasty, and the program follows Lee Chang as he tries to save his people from a fatal outbreak while simultaneously dealing with all the filthy politics.

Kingdom: The Blood does its best to keep loyal to the show, bringing back classic characters, zombies, and all the wild action in eye-popping 3D visuals. The game will also be significantly influenced by Korean culture, as Action Square has attempted to imbue the culture and style to the best of its ability. To guarantee that the battle is of the utmost quality, all motion capture was done by expert Korean sword dancers. The beauty of it all can be seen in the newly released gameplay trailer, which is included below.

While the plot is similar to that of the k-drama, there is still potential for personalization as players may design their own character with their own personality. They will be permitted to wear traditional garments like as the Hanbok, which have colors and textures based on 16th century Korea. In the frightened city of Hanyang, players will visit beautiful Korean castles and combat zombies.

Finally, players will be able to participate in a variety of game modes, including a Conquest mode with five-minute bouts, action-packed PvP fighting, and multi-boss encounters. Kingdom: The Blood’s gameplay and release date should be revealed shortly.