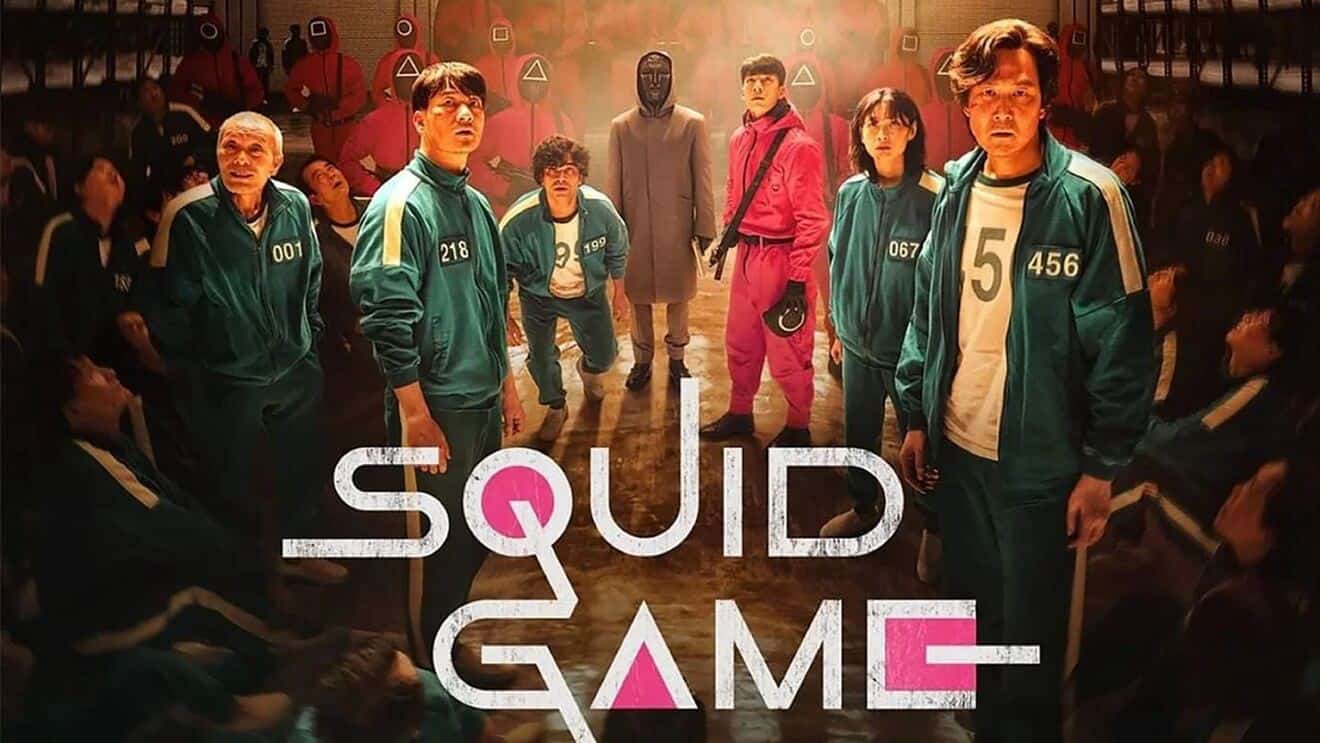 With the popularity of Squid Game, Korean entertainment has been gaining traction throughout the world

It’s all over the place. The phenomena that has changed the definition of the term “phenomenon.” The Squid Game craze is sweeping the globe, not only bringing in new fans for the programme every day, but also boosting interest in Korean culture, from K-Drama to K-Pop, food to fashion. And then some.

First and foremost. Few could have predicted how popular Squid Game would become when it debuted on Netflix in mid-September, quietly. The nine-episode South Korean series — a survival drama in which hundreds of debt-ridden residents risk their lives in a do-or-die situation to play a series of children’s games — rapidly became a binge-watch favourite. Squid Game is Netflix’s most-watched series to date, having surpassed the top-viewed show in 94 countries in less than two months.

The figures for Squid Game, which is a programme driven by numbers, continue to grow. Squid Game, which cost $21.4 million to make, is expected to be worth $900 million to Netflix, according to Bloomberg News. According to Bloomberg, 132 million people watched at least two minutes of the show in its first 23 days, greatly beating the previous record of 82 million people who watched it in its first 28 days, established by Bridgerton. Squid Game is now in pre-production for a second season, as was planned. If you search for ‘Squid Game’ on Google, you’ll get over 223,000,000 results in 0.53 seconds.

Squid Game’s success may have generated unparalleled attention, but it’s only the latest Korean product to strike gold internationally and be adored by fans across boundaries. Its idea — a sort of adult Hunger Games tempered by capitalism and precisely attuned to cross-cultural worries — has struck a chord virtually everywhere, particularly in a globe battling to remain afloat in the midst of a pandemic. South Korea is dealing with a massive personal debt issue, and economic inequality is a worldwide disease, both of which are addressed in Squid Game.