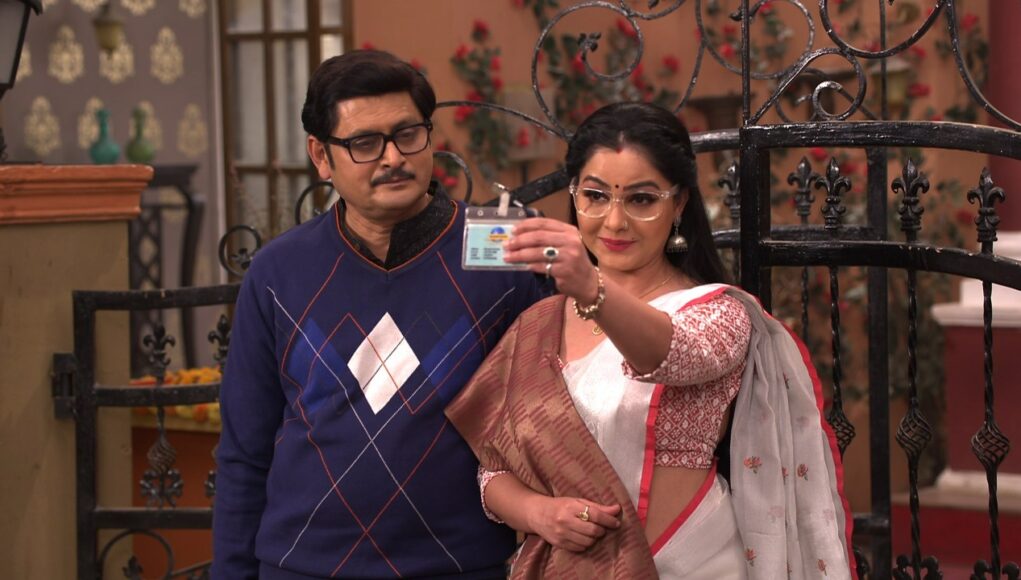 &TV shows Doosri Maa, Happu Ki Ultan Paltan, and Bhabiji Ghar Par Hai will witness some entertaining twists. About &TV’s Doosri Maa track, Krishna shares, “To return Gayatri’s money, Yashoda (Neha Joshi) decides to sell the necklace that Malti (Anita Pradhan) gave her to wear on her anniversary. At the same time, Ashok (Mohit Dagga) also decides to sell his gold medals. Yashoda goes to a jewellery store and sells her necklace and earrings for Rs. 1 lakh. On her way back home, she gets robbed. Krishna (Aayudh Bhanushali) spots Yashoda and runs behind the thief. Krishna is shocked to see the thief. Meanwhile, Yashoda gets hurt and learns that Ashok sold his medals and repaid the amount to Gayatri.”

About &TV’s Happu Ki Ultan Paltan track, Daroga Happu Singh shares, “Rajesh (Kamna Pathak) and Happu (Yogesh Tripathi) get into an argument over the kids’ (Hrithik, Chamchi, and Ranbir) poor results. While Happu blames Rajesh for ignoring their studies, Rajesh challenges him to teach them. Happu accepts the responsibility but struggles. To teach them geometry, he takes Beni’s (Vishwanath Chatterjee’s) help, who is a master in that subject. While teaching, he uses his phone and answers all their questions while talking to Beni. Rajesh learns about it and screams at Happu. Later, Happu decides to bribe their Masterji for his children to pass, who makes him a murga in front of the class.” About &TV’s Bhabiji Ghar Par Hai, Angoori Bhabi shares, “A politician friend of Prem (Vishwajeet Soni) offers Vibhuti (Aasif Sheikh) the position of Chief Engineer Officer so that he can do illegal construction with his permission. Anita (Vidisha Srivastava) excitedly tells him to accept the offer. On the other hand, the Commissioner appoints Angoori Bhabi (Shubhangi Atre) as the Anti-Corruption Officer. Tiwari decides to build a hotel on unauthorised land, and when he goes to get a sign from Vibhuti, he demands a bribe. Angoori hires an ex-anti-corruption officer who runs a tea stall to assist her in catching corrupt people. Vibhuti and Chacha (Anup Upadhyay) enjoy their tea at the same stall when Tiwari arrives with the money. Angoori arrests all three and puts them behind bars.”

Doosri Maa actor Mohit Sharma: Riding a bicycle is a therapy for me