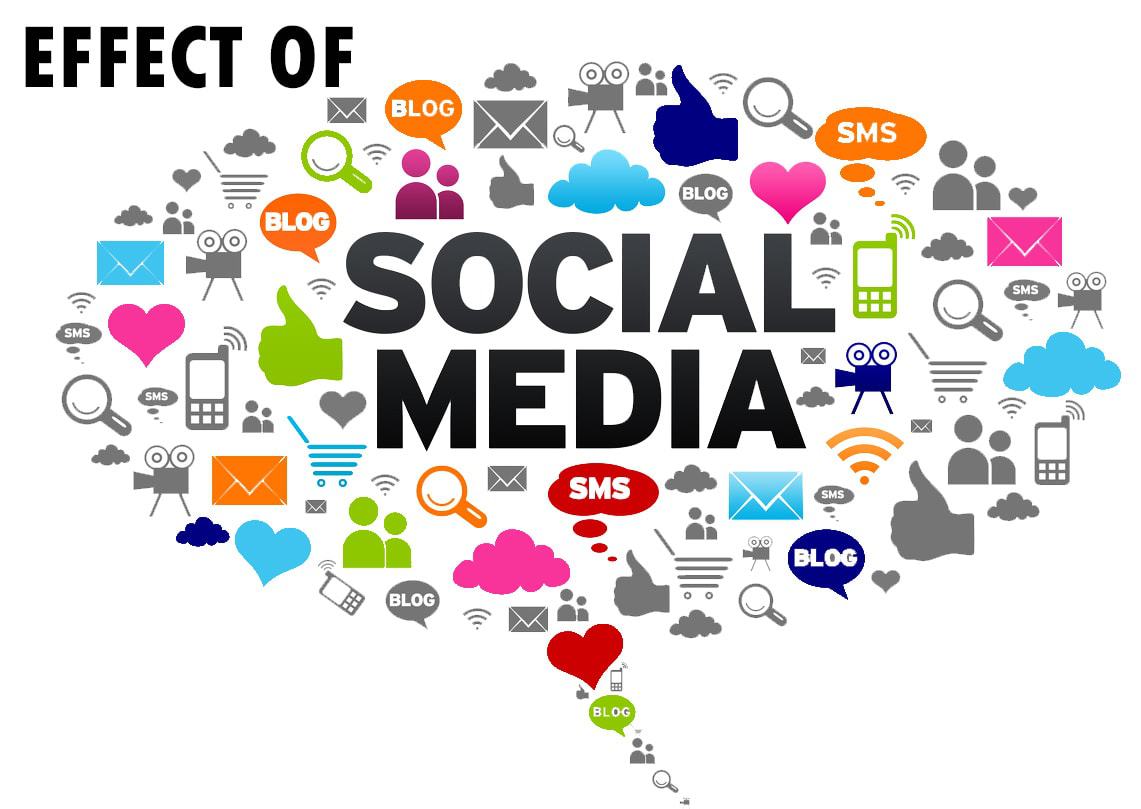 The first and most obvious criticism is the unreasonable expectations it has instilled in the app’s young users. For example, some of the photographs that influencers share on social media promote unattainable beauty standards, which may lead to mental health problems and feelings of inadequacy. Living standards, as well as beauty standards, are formed. When people publish pictures of themselves dressed in fancy clothes and surrounded by money, it may lead someone who lives a more ordinary or below average lifestyle to believe they are inferior, which is inaccurate. This isn’t to suggest you shouldn’t be pleased of yourself for obtaining a specific body type or completing certain objectives, or that you shouldn’t brag about it on social media.

A positive might be awareness; it is impossible for others around you to know everything there is to know about the world and the problems that are currently occurring. However, when a huge number of individuals on social media get together and people create problems that aren’t brought to light, they will ultimately come to light and may even aid in the prosecution of those responsible.

Contrary to the first reason, it may also make individuals feel welcomed since they can express their own difficulties and expose their own bodies, making them feel better about themselves. It may also be used to teach people about crucial issues and subjects that their parents may be uncomfortable discussing or are just unaware of.

Finally, there are several good points that support both sides of the debate. To summarise, I believe the most of us can agree that society has a significant impact on us as individuals, and whether that impact is positive or negative depends entirely on our viewpoint and how we interpret what is presented to us. I believe that social media may have an incredible impact on us if we utilise it in a healthy and constructive way.

Weight loss: This combination might help you get rid of bloating and have a flat stomach