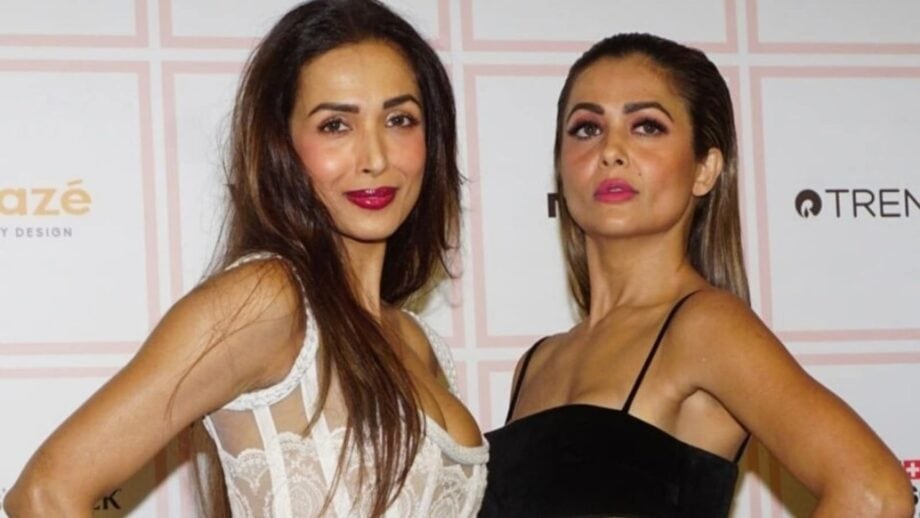 After the super success of ‘Fabulous Lives of Bollywood Wives’, the grapevine has it that we are soon going to get a glimpse into the lives of Malaika Arora and Amrita Arora on the web soon. The two are the most stylish sister duo in Bollywood and often their glamorous pictures take the social media by storm.

A series titled ‘Arora Sisters’ is soon to make its way and will share the personal and professional lives of Malaika and Amrita. It will give the viewers a chance to get to know the sisters well. A close source comments, “The show will also feature Amrita and Malaika’s inner circle of folks and friends. The show will revolve around the lives of Malaika and Amrita’s families, giving fans a glimpse of their lifestyle, day to day activities and most importantly, their past life experiences.” The sister duo is gearing up to appear on a Keeping Up With The Kardashians like reality TV series.

On the work front, Malaika Arora is known for her dance performance to the song ‘Chaiyya Chaiyya’ in the movie Dil Se. And socially, she grabs attention for her romance with Arjun Kapoor and are one of the most talked about couples in B-town.

Amrita has worked as an actress in the past in movies like Kambakkht Ishq and Kitne Door Kitne Pass.