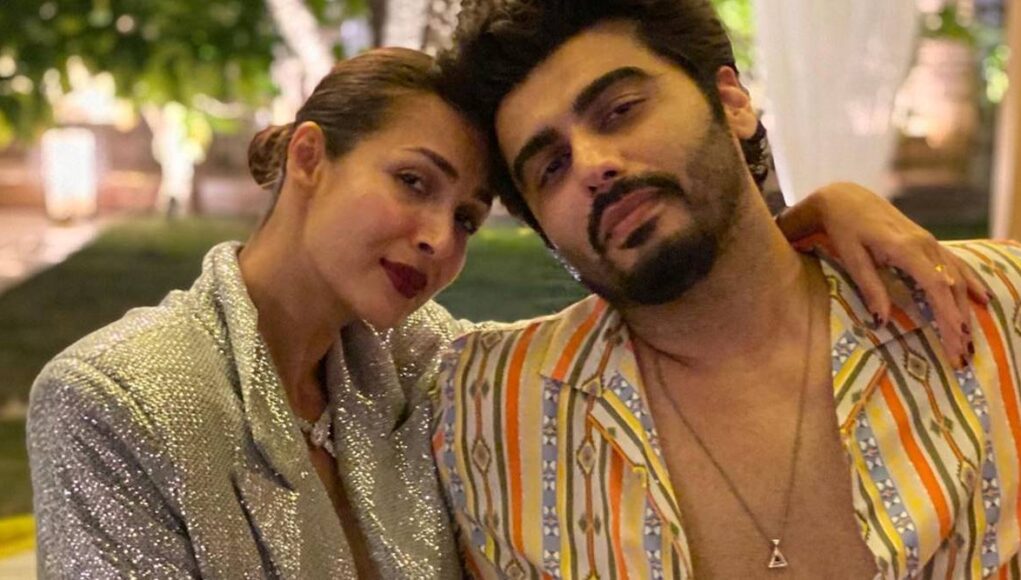 Malaika Arora, spoke openly about her love life with actor Arjun Kapoor and said she is not ruining his life by dating him in the latest episode of ‘Moving In with Malaika’.

Malaika, spoke at length about her relationship and said she is not ruining his life by dating him. She said, “And unfortunately not only am I old, I am also dating a younger man. I mean I have guts. I mean I am ruining his life, right? I am not ruining his life. It’s not like he was going to school, and he couldn’t focus on studies, and I told him to come with me. I mean, every time we are on a date, it’s not like he is bunking classes. I didn’t catch him on the street while he was playing Pokémon. We are two consenting adults. If an older man dates a younger girl, he is a player. But if an older woman dates a younger man, she is a cougar. This is not fair.”

Malaika Arora has made her digital debut with Disney + Hotstar. She wants her fans to get a glimpse of her life through the candid conversations. She wants to do things for herself. The show airs from Monday to Thursday at 8 pm.