WhizBliz
Home K-Content Netflix has revealed 25 new Korean dramas for 2022, including a remake... 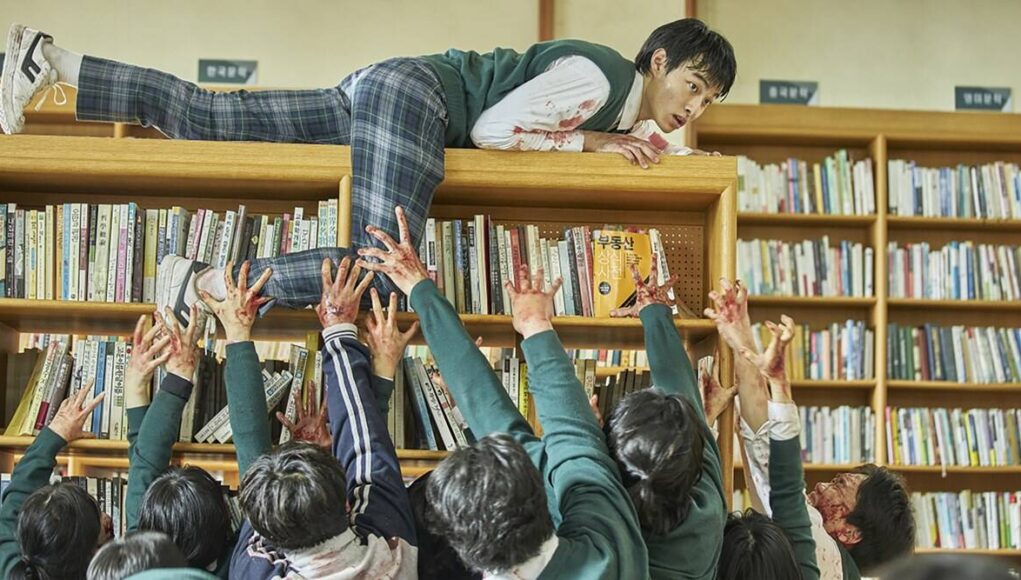 After the record-breaking success of K-dramas such as “Squid Game,” “Hell bound,” and “Vincenzo,” Netflix’s Korean branch has announced that more than 25 Korean series would be released in 2022, the most ever.

According to a statement from the site, Korean programs dominated worldwide popular culture in 2021, with “Squid Game” becoming the streamer’s most popular show ever, with 94 nations watching it.

95% of “Squid Game’s” viewers were from outside Korea, prompting them to discover more Korean material on Netflix.

“The amazing Korean creators we’ve been working with for the past few years deserve credit for this expanding worldwide attention.” We released almost 130 Korean titles between 2016 and 2021. As a consequence, Netflix has become a popular destination for Korean entertainment aficionados, who know that it is home to a wide range of high-quality Korean programming.

“We are eager to continue partnering with Korean storytellers to elevate the K-wave to new heights as this audience increasingly encompasses viewers from all around the world,” Don Kang, VP, Content (Korea), said in the statement.

“All of Us Are Dead,” in which zombies infiltrate a high school; “Money Heist: Korea – Joint Economic Area,” an adaptation of the popular Spanish series; and the action-packed thrills of “Seoul Vibe,” in which a special-ops team’s adventures take place against the backdrop of the 1988 Seoul Olympic Games, are just a few of the shows that viewers can look forward to.

Some of South Korea’s most well-known performers are reintroduced in new drama settings in the slate. Son Ye-jin, who starred in “Crash Landing on You,” appears in “Thirty-Nine,” with Jeon Mi-do, who starred in “Hospital Playlist,” and Kim Ji-hyun, who starred in “Justice.” The drama follows the lives and friendships of three women approaching their forties.

Likewise, “What’s Wrong with Secretary Kim” star Park Min-young, Netflix favorite Song Kang, and “You Are My Spring” actor Yoon Bak appear in “Forecasting Love and Weather.” The lives and love stories of the people who work at the Korea Meteorological Administration are the focus of this romantic drama.

The fantasy drama “The Sound of Magic” stars popular South Korean actor Ji Chang-wook as a mysterious magician alongside Choi Sung-eun of “Beyond Evil” fame and Hwang In-youp of “True Beauty” fame. Ji Chang-wook is best known to K-drama fans for shows “Healer,” “Suspicious Partner,” and “Lovestruck in the City.” Kim Sung-youn, the director of “Itaewon Class,” is in charge of the series. After “Love in The Moonlight,” he’s reconnecting with writer Kim Min-jeong.

After recovering from nasopharyngeal cancer, Kim Woo-bin will star in the dystopian drama “Black Knight.” It’s set in 2071 and stars Esom from “Taxi Driver.” In the drama, Woo-bin takes on the role of a delivery driver.

“Juvenile Justice,” starring Kim Hye-soo, “Twenty-Five, Twenty,” starring Kim Tae-ri and Nam Joo-hyuk, “Tomorrow,” “Business Proposal,” “Remarriage and Desires,” “Model Family,” “Glitch,” “The Fabulous,” “Love to Hate You,” and “Somebody” are among the other notable titles on the list.