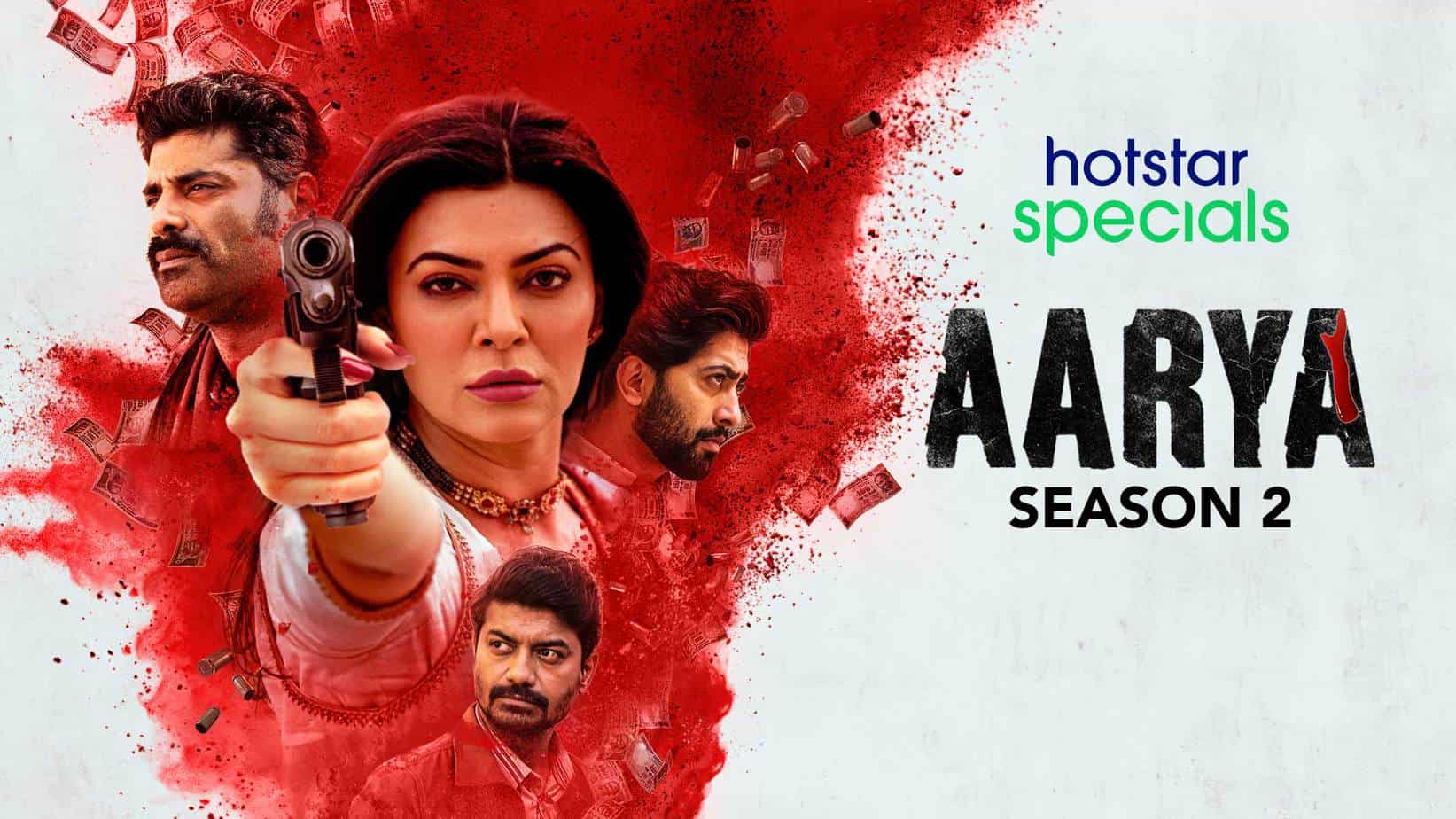 Everyone was surprised by the popularity of Aarya, a web series about a widow (played by the gorgeous, slender Sushmita Sen) who becomes involved with a drug syndicate after her husband is murdered. The popularity of the web series, which premiered on Disney+Hotstar on June 19, 2020, was undoubtedly aided by the fact that the protagonist was played by the beauty queen-turned-actress.

The thriller’s narrative, however, was full of twists and turns (based on Pieter Bart Korthuis’ Dutch drama series Penoza). Sen, who looked stunning in some of the sequences, which featured scenes of her working out (she is a fitness nut in real life), ably carried the series on her shoulders. Chandrachur Singh, who had withdrawn from public view after the success of Maachis, portrayed her husband, while Sikander Kher played Daulat, a hitman, assistant, and friend.

The plot revolves around a widow and mother who takes over her husband’s company after he is killed and becomes involved with a drug gang. The storey revolves around her battles with a gangster, a crazed coke-addict friend and business partner, Jawahar, an obsessive cop, ACP Khan (played by Vikas Kumar), the Russian mafia, and ghosts from her past.

Season 2 of Aarya will premiere on December 10, and the Russian mafia will be on her tail this time. She has five days to pay a Russian criminal Rs. 200 crores. Her brother Sangram (Ankur Bhatia) may be after her, and a new major character (Akash Khurana) swears to avenge his son’s death by making Aarya pay with her life.

Director Ram Madhvani has stated that Aarya would encounter hurdles at every turn in the upcoming season, as she is forced to tread a narrow line between keeping her family alive and pursuing retribution. Here, she transforms into a don, and if you binge-watched season 1, there’s no reason why you won’t binge-watch season 2 as well.