WhizBliz
Home OTT Find out when James OTT will be released on Sony LIV and... 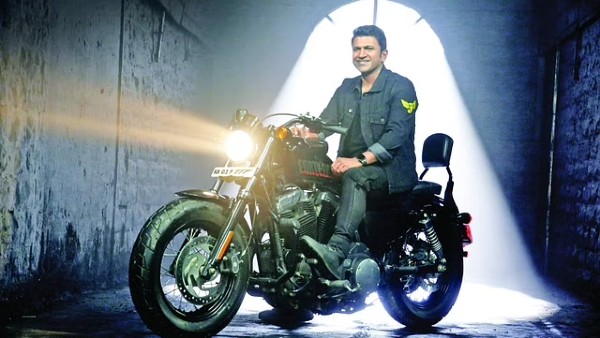 James, the posthumous release of Power Star Puneeth Rajkumar, debuted in theatres on March 17 and swept the box office by storm. Chethan Kumar wrote and directed the action comedy, which earned Rs 100 crore in  four days, making it the fastest Kannada film to reach that milestone. With over Rs 27 crore in its first day, the Puneeth-starrer also set a new record for the highest opening day collection for a Kannada film. For the uninitiated, KGF: Chapter 1 grossed Rs 24 crore on its first day of release in 2018.

The film’s international ticket sales have totaled more over Rs 150 crore. The Puneeth-starrer has made headlines yet again, this time for its OTT release, over three weeks later. SonyLIV, a major OTT platform, has reportedly purchased exclusive digital rights to the film, which will begin streaming on April 14. Though an official release date for the actioner has yet to be confirmed, word has it that it will begin streaming around 12 a.m. (IST). The film will also be available in Hindi, Tamil, Malayalam, and Telugu, in addition to Kannada.

Given its great popularity and the sad reality that it is Puneeth’s final endeavor as the lead actor, the film is likely to draw a lot of attention from spectators with the streaming. Audiences and journalists alike lauded James’ performance. The action sequences, aesthetics, production values, and, of course, Puneeth’s acting and on-screen presence were the film’s strong points.