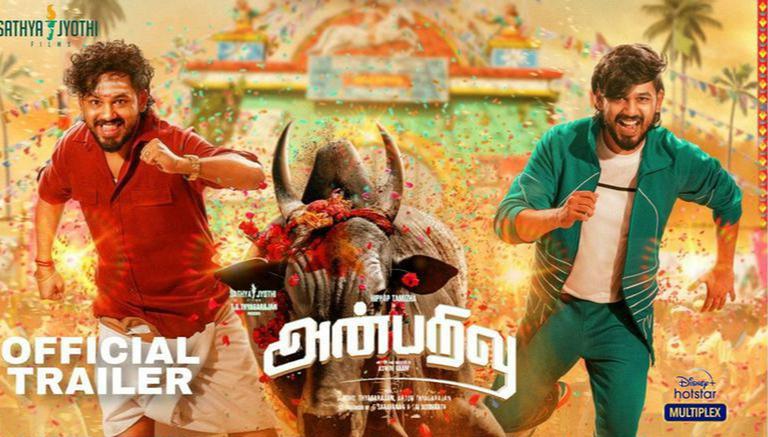 The next family entertainment Anbarivu, starring Hip Hop Tamizha Adhi, is planned to premiere on the OTT platform Disney+Hotstar. The highly anticipated film was initially slated for a theatrical release, but in light of the growing number of COVID-19 instances throughout the world, the producers decided to go with a digital distribution. With the release date approaching, fans are eager to learn when the film will be available on Disney+Hotstar.

Anbarivu, starring Hip Hop Tamizha Adhi, is due to premiere on Disney+Hotstar on January 7. The same was revealed on the OTT platform’s official YouTube channel. From 12 AM IST onwards, viewers with a Disney+Hotstar subscription will be able to see the film. On the OTT platform, the film will allegedly be accessible in Tamil, Telugu, Malayalam, and Kannada.

Napolean, Vidharth, Kashmira, Sangitha Krish, Saikumar, Urvashi, and Dheena play important parts in Anbarivu, which is directed by rookie Aswin Ram. The storey follows twins who grew up in two worlds and are forced to swap sides later in life. Lahari Music is in charge of the film’s music score, which is produced by Sathya Jyothi Films and TG Thyagarajan.

“What happens when two universes collide?” said Disney+Hostar’s official channel about the film. Anbu and Arivu, separated twins, have grown up in two worlds: one full with blood and vengeance, and the other filled with wisdom and peace. Anbu and Arivu are compelled to leave their own realms. Will they be able to overcome the obstacles in their new worlds?”

With the release date approaching, Hip Hop Tamizha increased the movie’s social media promotion to pique fans’ interest. Three songs from the film have been released ahead of its release. The film was described as in an early Twitter review.