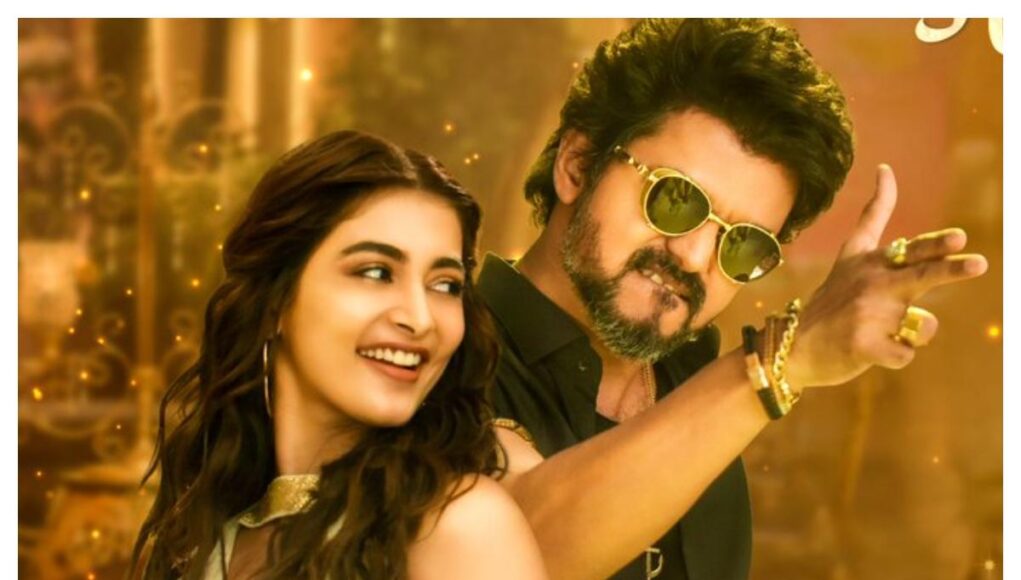 Beast, Thalapathy Vijay and Pooja Hegde’s film, is getting ready for OTT streaming after a month of release. Beast, starring Thalapathy Vijay and Pooja Hegde, was released on April 13th, clashing with Yash’s KGF: Chapter 2. Though the picture was a financial success, reviewers and moviegoers gave it mixed reviews. Now, one month later, the film is preparing for its OTT debut on Netflix on May 11. In only six days, the Nelson Dilipkumar starrer has made Rs 200 crore. Pooja’s return to Tamil cinema after a decade was highlighted with this film, which also marked her first collaboration with Thalapathy Vijay. One of the blockbuster’s main highlights was the new couple’s electrifying chemistry.

In Beast, Vijay played a spy with a variety of defending skills. Nelson directed the film, which depicts how he defeats the terrorists while ensuring the safety of all the hostages. With superhit songs penned by Anirudh Ravichander and outstanding performances, the film delivered on its promise of broad enjoyment. The actors ignited social media by launching viral trends based on the songs Arabic Kuthu and Jolly O Gymkhana, which have been the dancing season’s most popular tunes.

Meanwhile, Thalapathy Vijay is now filming Thalapathy66, a film co-written by Vamshi Paidiapally and starring Rashmika Mandanna. Pooja Hedge, on the other hand, has a slew of films under her belt, including Kabhi Eid Kabhi Diwali, Rohit Shetty’s Cirkus, and Mahesh Babu’s SSMB28.