WhizBliz
Home Bollywood Pathaan: Censor board asks for changes to be made amid ‘Besharam Rang’... 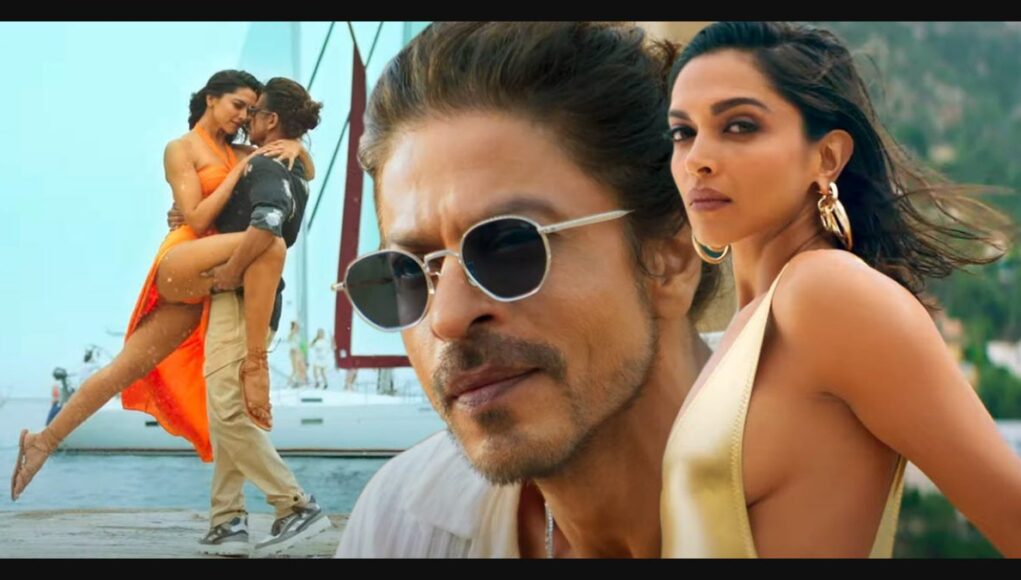 The movie ‘Pathaan’ has created quite a stir. Deepika Padukone and SRK will be seen together after Happy New Year, which released in 2014. Everyone is anticipating the release of the movie and the excitement is building up.

The song ‘Besharam Rang’ has created quite a buzz. Deepika is seen wearing a ‘saffron bikini’ and the song has created a huge controversy. Several political leaders felt the religious sentiments of Hindus were hurt.

The film recently reached the CBFC examination committee for certification. The movie went through the due examination as per the CBFC guidelines. The committee has advised the makers to implement the advised changes in the film including the songs and submit the revised version prior to its theatrical release in January.

Mr. Joshi stated, “I must reiterate that our culture and faith is glorious, intricate and nuanced. And we have to be careful that it does not get defined by trivia which takes the focus away from the real and true.”

He laid emphasis on the fact that the trust between creators and audience needs to be protected and the makers need to work towards the same.

Another song, ‘Jhoome Jo Pathaan’ of the movie has been released. Helmed by Siddharth Anand, the movie also stars John Abraham and will release in Hindi, Tamil and Telugu.