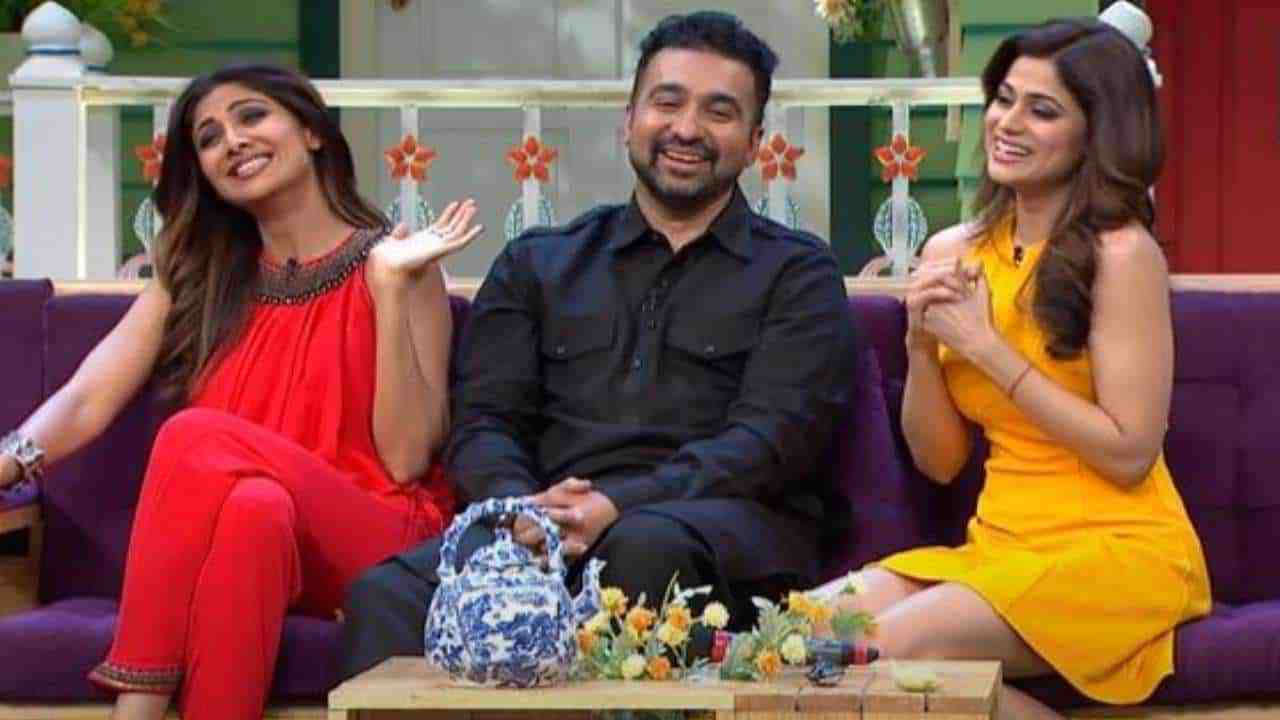 The Mumbai police, on Monday night (19 July) arrested entrepreneur Raj Kundra, the husband of Bollywood actress Shilpa Shetty. The husband of actress Shilpa was arrested for allegedly involved in the production of pornographic content and publishing them through mobile applications. Including Raj the Property Cell of Crime Branch have also arrested other 11 people involved in the making of Pornographic content.

“We have arrested Raj Kundra in this case on July 19, 2021, as he appears to be the key conspirator of this. We have sufficient evidence regarding this. The investigation is in progress,” said the Mumbai Police Commissioner Hemant Nagrale in a statement post Kundra’s arrest.

Amid Kundra’s arrest, an old video went viral, from popular reality show ‘The Kapil Sharma Show’. In the video, Raj Kundra, Shilpa Shetty Kundra and her sister Shamita Shetty made the guest appearance. The host of the show Kapil Sharma is seen asking Kundra a question on how does he make so much money without doing anything. Kapil points out that Kundra is often seen partying, playing a football match with film stars, taking his wife for shopping and doing other activities, then how does he get time to work and earn money, amid doing all these actives.

Raj, Shilpa and Shamita all three of them started laughing out louder on Kapil’s question. However, Shilpa jumped in and added that, “her husband is a very hardworking man, and sometimes he works for hours at a stretch.”

Talking about the arrest of Raj Kundra, the case with Crime Branch Mumbai was registered earlier in February 2021, on the production of pornographic content and publishing them through mobile apps. The case is registered by cyber police, under IPC sections 292, sections 67, 67A of Information Technology and Indecent Representation of Women (Prohibition) Rules 3 and 4.