WhizBliz
Home OTT Qala on Netflix is a beauty to watch 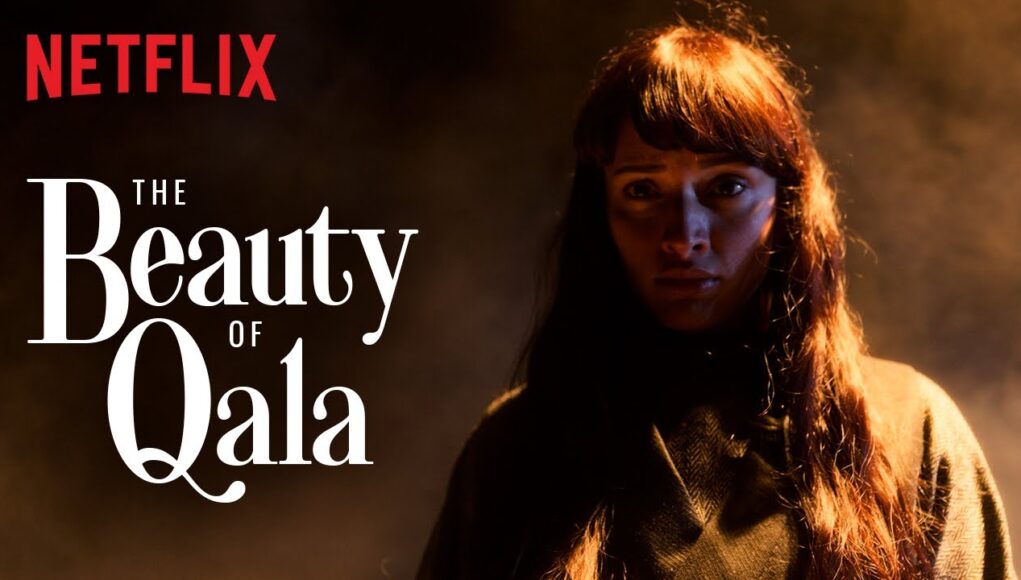 Qala is a period movie set in the early 1930’s in Calcutta and is about the relationship between an aspiring singer and her mother who dislikes her. The mother-daughter bond is full of trauma and the mother keeps drilling the gender bias where she must work hard as it’s a man’s world.

‘Qala’ means art and the movie lives up to its name. Anvita Dutt is the screenwriter and director of the movie, and it has been produced by Anushka Sharma and Karunesh Sharma. What a beautiful piece of art!

The movie is all about the singing. Qala as played by the intriguing Trirpti Dimri who is determined to rise to fame. Her mother, played by the formidable Swastika Banerjee, sees through her daughter’s mediocrity and adopts a folk singer played by Babil Khan. She wants to be famous, no matter what the cost. She falls deeper and deeper into the mud of barter and compromise.

It’s a movie that romanticizes the female suffering, presenting it not as a horrible truth of a patriarchal society. The protagonist, Qala, is a mentally ill-musician who murders an innocent boy because of her insecurities. The cinematography is the highlight of the film. The movie has a distinct rich look and feel.

Overall, an ambitious and sincere story about growth and survival. Available on Netflix, watch it.