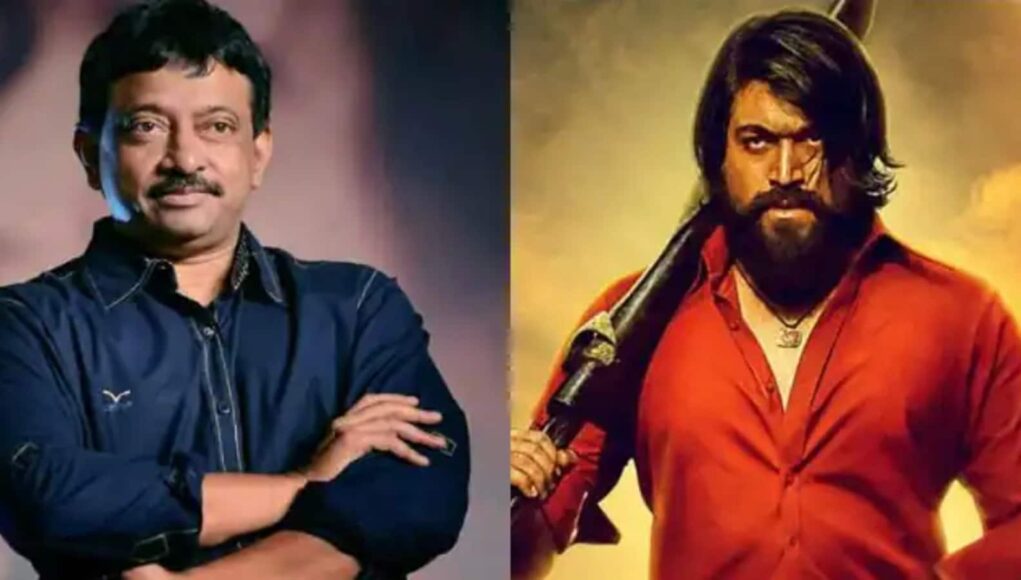 Yash-starrer KGF: Chapter 2, directed by Prashanth Neel, earlier this year shattered a number of box office records. But director Ram Gopal Varma recently said that the movie wasn’t popular with everyone in the Hindi cinema business. A “logic-less film like KGF: Chapter 2” shattering all the records, he added, shocked him.

According to Varma in a recent interview with Bollywood Hungama, “nobody in Bollywood enjoyed it (KGF 2),” and the Hindi film business is unsure of what to do in the wake of its enormous success.

He remarked, “I attempted to watch it five times, Ramu, but I couldn’t continue past half an hour. That filmmaker is extremely popular in Bollywood. He then resumed writing the screenplay for his upcoming movie. His scriptwriter argued about a scene and said, “But this type of scenario worked in KGF: Chapter 2, right?” Hollywood says, “You may disagree with substance, but you can’t argue with success” in Hollywood. Therefore, whether you love it or not, you can’t discount its popularity.

The movie with Yash was described by the director as a “ghost” that is “hovering over Bollywood.” In addition, Varma discussed KGF 2 and claimed that it was similar to the action movies of the 1970s starring Amitabh Bachchan. It’s not like I didn’t enjoy the movie, he remarked. The appropriate word eludes me. I guess I might say I was perplexed. I was gawking while keeping my mouth open.

The largest Indian movie of 2022 is KGF 2, which is also the biggest Kannada movie of all time. On April 14, the movie opened in crowded theatres and caused a commotion at the box office. Over Rs, 1100 crore were made by the movie globally.