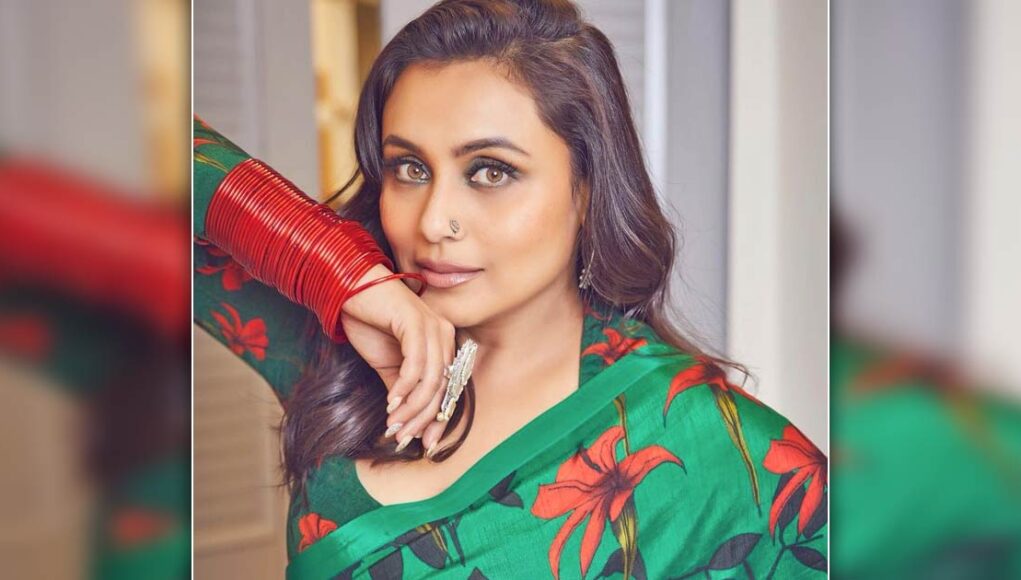 Rani Mukherjee made a trip to Kolkata to inaugurate the Kolkata International film festival with the Chief Minister of West Bengal, Mamta Banerjee. Rani is a pioneer of the film fraternity and will be felicitated at its inaugural ceremony where dignitaries from world cinema, Indian cinema and West Bengal will be present.

Rani said, “A visit to Kolkata is always special to me as it brings back childhood memories and reminds me of my love for cinema that grew in my heart from an early age.”

To further add, “Kolkata International film festival has celebrated the legacy of filmmakers like Satyajit Ray, Ritwik Ghatak, Mrinal Sen and many Bengali artists and technicians who have contributed to creating this vibrant Indian film industry and I’m honoured that this time they have decided to celebrate my career and felicitate me along with other achievers.”

On the work front, Rani Mukherjee will be next seen in Mrs Chaterjee Vs Norway, the first look of which was released lately. She was last seen in Bunty Aur Babli 2 along with Saif Ali Khan.

This event is one of the flagship events of the State Government, KIFF not only caters to the cinephile in Kolkata, but it captivates viewers who have a penchant for cinema world over. KIFF is growing bigger and more popular with each passing year.