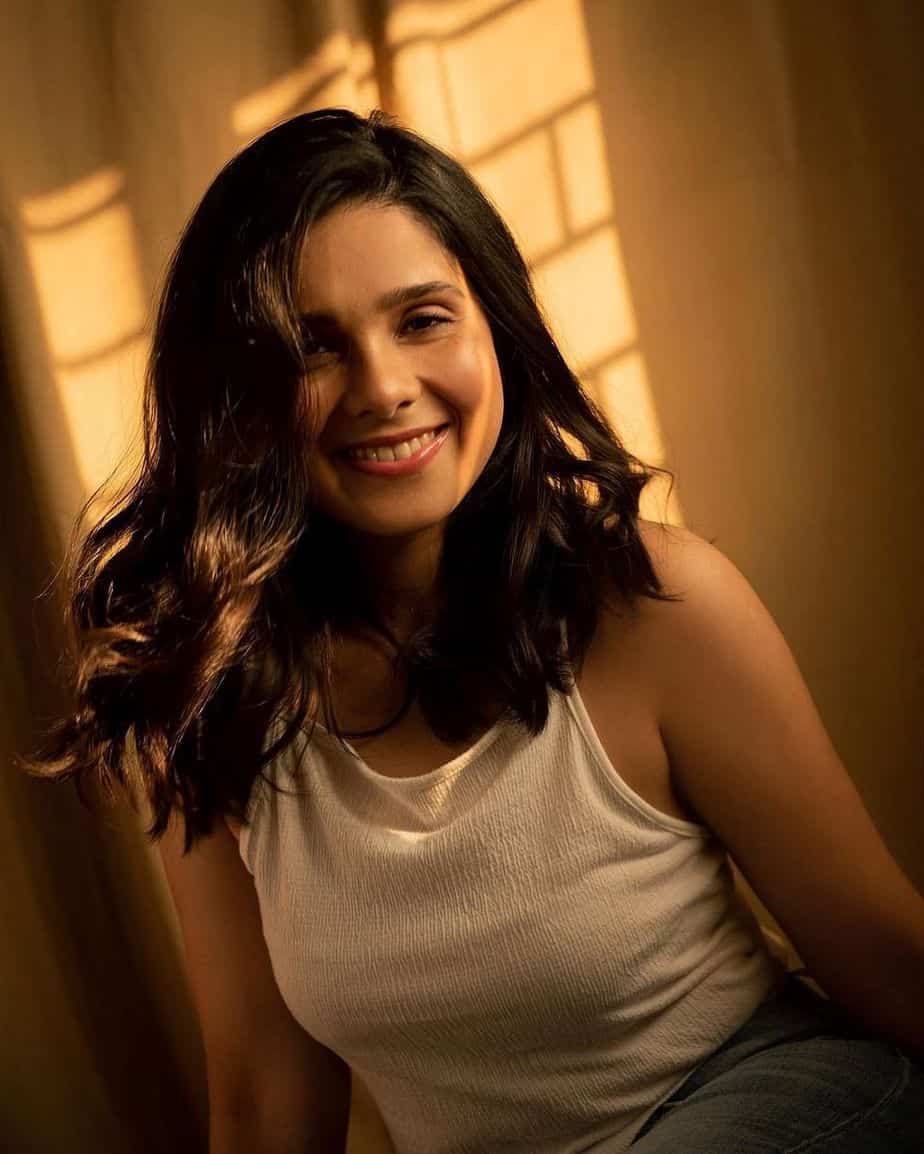 Rashmi Agdekar the interns 2 actress, who has always been the talk of the town for her astonishing acting skills and her appearance, knows how to grab and keep all her fans in the loop related to her daily life updates as she is very active on her social media platforms.

After the big success of Intern 2, Rashmi Agdekar is set to play a pivotal role in a new project. According to the sources, the actress will be seen in the upcoming series named Crackdown season 2. The actress is said to be seen in a completely different role this time . Crackdown 2 is an Indian Spy thriller web series Directed By Apoorva Lakhia starring Saqib Saleem, Shriya Pilgaonkar and many more alongside Rashmi Agdekar.

Actress Rashmi Agdekar is well known for her versatile acting and charming personality. The actress has acquitted herself in every performance, leaving her audience awestruck. Hopefully the actress will make the announcement for Crackdown 2 soon.

On the work front, Rashmi Agdekar started her acting career in the web series “Dev DD” in 2017 and played the lead role in “I’m Mature” which was critically acclaimed. She was seen in the web series “Rasbhari” alongside Swara Bhaskar. She also made her debut in Bollywood with the film “Andhadhun” alongside Ayushmann Khurrana. Rashmi Agdekar will be soon announcing her exciting upcoming projects.