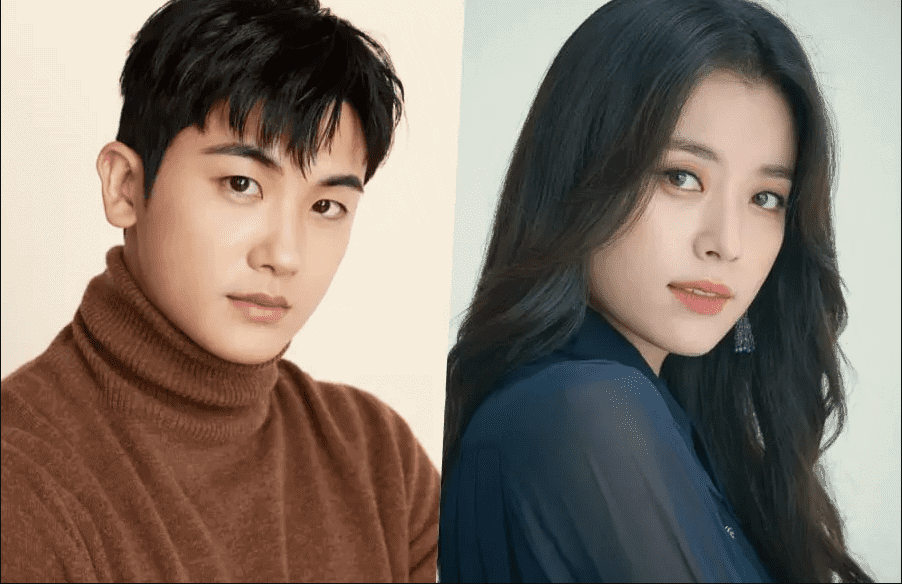 Another amazing Korean drama is ready to hit the big screen. And the audience will love it. Happiness is a new South Korean television series starring Han Hyo-joo, Park Hyung-sik, and Jo Woo-jin. It’s a post-apocalyptic thriller set in a world where communicable illnesses are the new normal.

Ahn Gil-ho directed Happiness, while Han Sang-woon wrote it. They previously cooperated on the 2019 OCN series Watcher. The first script reading with the actors took place on May 7, 2021. And filming began on May 11; it is already ended, and the release date has been decided.

The series will air on tvN on November 5, 2021. If you don’t have access to tvN, the show will be available to view on iQIYI. The series consists of a total of 12 episodes.

The idea of this forthcoming drama is both intriguing and intriguing. It takes place in a time when infectious illnesses have become the norm. The series depicts the delicate psychological battle and class discrimination that takes place in a newly constructed apartment in a big city, where the upper floors are for sale and the lower floors are rented.

The city hits rock bottom as an impending apocalypse arrives in the form of a new sort of communicable disease that causes unending thirst. The occupants must strive and survive in the new habitation due to the virus’s threat and the struggles of the many classes.

Happiness has a teaser trailer that was uploaded three weeks ago on the tvN drama’s official YouTube account.

Along with these main characters, there will be a large number of additional regular characters. So, we’re incredibly excited about this intriguing drama with a lot of twists and turns. Now that survival is at an all-time high, let’s see what happens next. Prepare for November 5th, 2021.