WhizBliz
Home Bollywood Sajjad Delafrooz says, “Despite everything that was going on, you continued to... 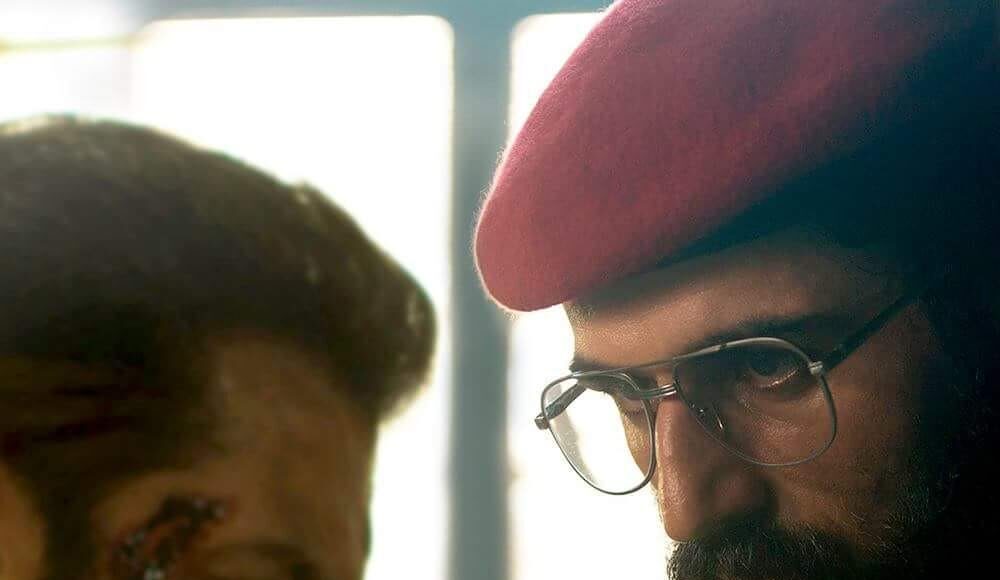 Salman Khan is celebrating his 57th birthday today, December 27. Loved across Bollywood, many B-town celebs were seen pouring in their love and wishes, and our handsome hunk, Sajjad Delafrooz, also shared a heartfelt message for Salman Khan.

Time and again, we have seen the Tiger Zinda Hai co-stars admiring and applauding one another. And now, on Salman Khan’s 57th birthday, Sajjad shares a sweet message on his Instagram account. Sharing pictures from their movie, Sajjad wrote, “I’ll never forget how you gave me exercise and diet tips while filming Tiger Zinda Hai. I always assumed a superstar like you wouldn’t have that much time to remember the matters of others.
Despite everything that was going on, you continued to follow up on my diet and exercise routine until I succeeded in achieving my objectives.
A true human being, a man who is more than just an actor and a star… Salman Bhai, happy birthday!”

On the work front, apart from ‘Tiger Zinda Hai’, Sajjad was also seen in a web series called ‘Special OPS’, and ‘Freddy’ alongside Kartik Aryaan.