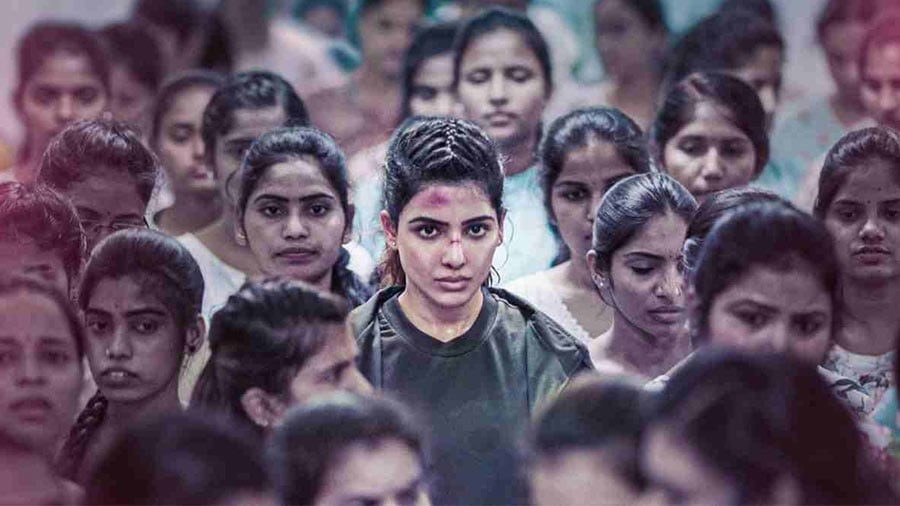 Yashoda, Samantha Ruth Prabhu’s latest venture, written by Hari and Harish, is a sci-fi thriller and was released on 11th November. The movie received a good response from the audience and is based on real=life crimes around surrogacy.

The story of this Telugu movie revolves around a surrogate, Yashoda, who accepts to do this because of her circumstances. She needs to follow such protocols for the sake of her mental and physical well-being, but unforeseen events happen, and her life is at risk. She needs to beat this trap. It’s a gripping movie and Samantha’s performance deserves an applause.

Samantha impressed the Hindi OTT crowd with The Family Man 2 and then with the Oo Antava song in Pushpa. And this content driven film is also bringing her accolades.

Watch it on Amazon Prime Video!!