WhizBliz
Home Bollywood Seema Sajdeh reacts to trolls saying she is ‘no more a Bollywood... 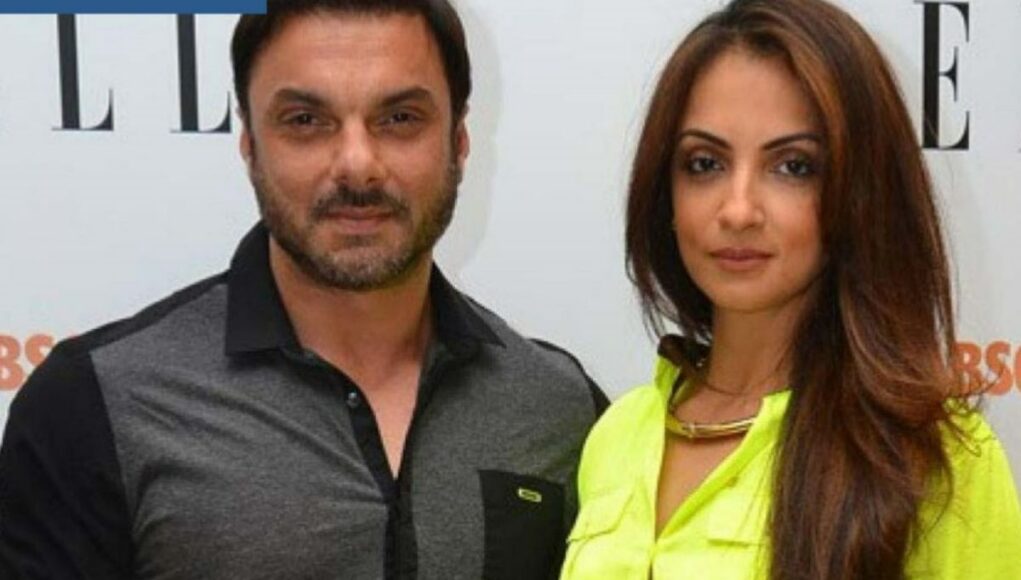 Seema, who is one of the four heroines of Bollywood Wives, is a star and a fashion designer. Earlier this year, she filed for divorce and ended her 24 year long marriage to Sohail Khan. They are parents to two sons, Nirvaan and Yohan. In the first episode of the upcoming and very relatable series currently playing on Netflix, “Fabulous Lives of Bollywood Wives”, Seema is seen removing the nameplate on her main door than read ‘Khan’s’ and replacing it with ‘Seema, Nirvaan and Yohaan.’

Many media users have criticized her over her divorce. In a recent interview, Seema talks about her divorce openly and adds, “The thing is, if I were to wallow and it’s a deep dark hole that you can quickly spiral into. So, I choose to be on the other side. For me this is what keeps me going. So even for the kids, for the family members, my brother or sister. It’s not nice to see your sister wallowing or your daughter..Then you’re constantly stressed about that person.”

To put forward her point of view, she adds, “So it’s for them to see that I am looking at my life completely from the positive angel. I’ve let go of any negativity I might have. I think I have reached a point where I don’t care anymore. As long as, these people know who I am, this is my family, my parents and my kids and siblings.”

In a recent interview, when one such social media user asked why the designer is a part of the series when she no longer is a Bollywood wife, she quickly responds, “I didn’t know women were defined by their husbands and their last name. is that their only identity?”