WhizBliz
Home Bollywood “Seerat has given it the gravitas that the character needed otherwise it... 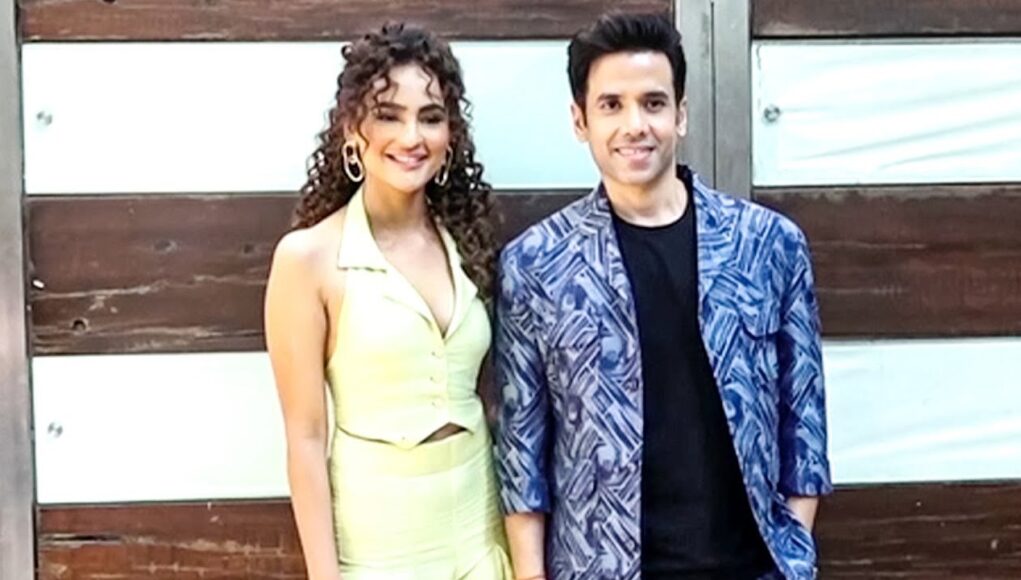 Seerat Kapoor has been the talk of the town for quite some time now, all thanks to her much-awaited Bollywood debut. The actress has been winning the hearts of her audience with her talent, honesty, simplicity, and charm. Alas! The wait is finally over as her upcoming edge-of-the-seat crime thriller ‘Maarrich’ is releasing soon, and the actress has been receiving a lot of love, support, and appreciation from both the reviewers and the audience for her gray character. And now find out what Tusshar Kapoor has to say about Seerat Kapoor’s big Bollywood debut and her performance in Maarrich.

Tusshar Kapoor who is the producer and lead actor in the film Maarrich alongside Seerat Kapoor recently spoke about the actresses phenomenal acting and said, “This is Seerat’s first Hindi film, and she’s so natural in the role, and she’s given it the gravitas that the character needed otherwise it would look very shallow, so I think the way Seerat has portrayed her, you’ll relate to her while also being against her. And to play such a character is very difficult because there’s a fine line that you have to walk on, and she has maintained that fine line where you will be justified by the character but at the same time you will also debate over the character’s decisions”

Check out the actresses’ looks in the trailer now,

We can’t wait to see Seerat play a bold badass supermodel on the big screen, can you?