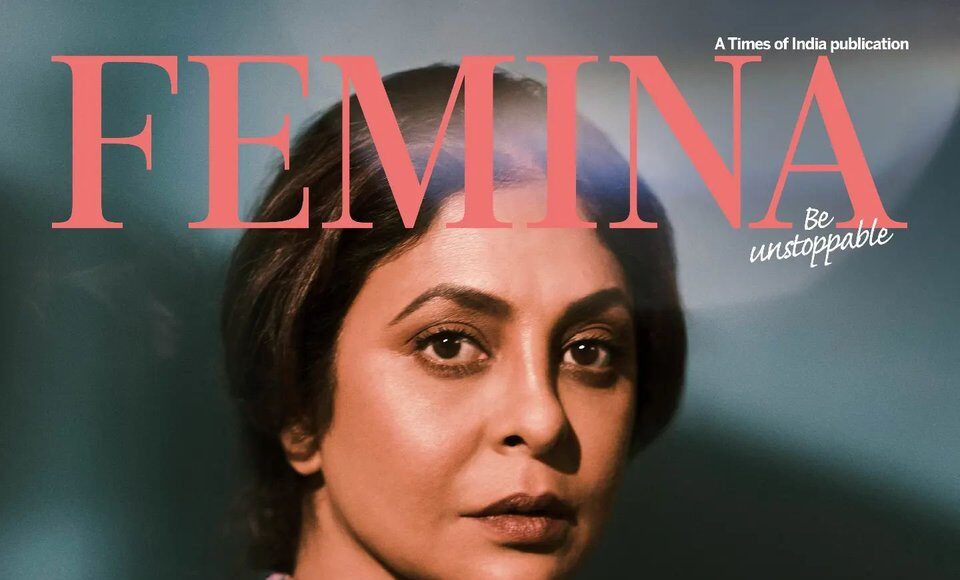 After making her presence felt in the year 2022, Shefali Shah steps into 2023 with a bang. Forbes unveiled the first edition in January, featuring 50 personalities from entertainment and sports whose performances made a mark in the previous year.

Taking to social media, Shefali shared the cover of the magazine as they referred her as a synonym for a strong woman. While expressing her happiness for the cover, the actress shared a heart in the caption.

The past year has been very fruitful for the actress as she delivered back-to-back blockbusters like Jalsa, Human, Delhi Crime, Doctor G on screen as well as OTT. Delhi Crime has been ranked 2nd and Human has been ranked 4th on the IMBD list.

Talking about international level, she won the Best Actor Female at the Indian Film Festival of Melbourne in 2022 for ‘Jalsa’ with the Alberto Sordi Family Award and Apoxiomeno award for Delhi Crime 1 in Italy. She is the total Indian who has won an Emmy’s which she won for Delhi Crime at the 48th International Emmys.

She also bought ‘Three of us’ to viewers eyes which made its place in the list of 25 films selected in the Indian Panorama 2022 at 53rd International Film Festival of India.

To add more feathers to her cap, she also won an award at the Police Awards Art Festival Premio Apoxiomeno for her wonderful presentation of cops and police force in art and cinema in Delhi Crime S1.