WhizBliz
Home K-Content Song Hye Kyo thanks Go Hyun Jung for supporting her as she... 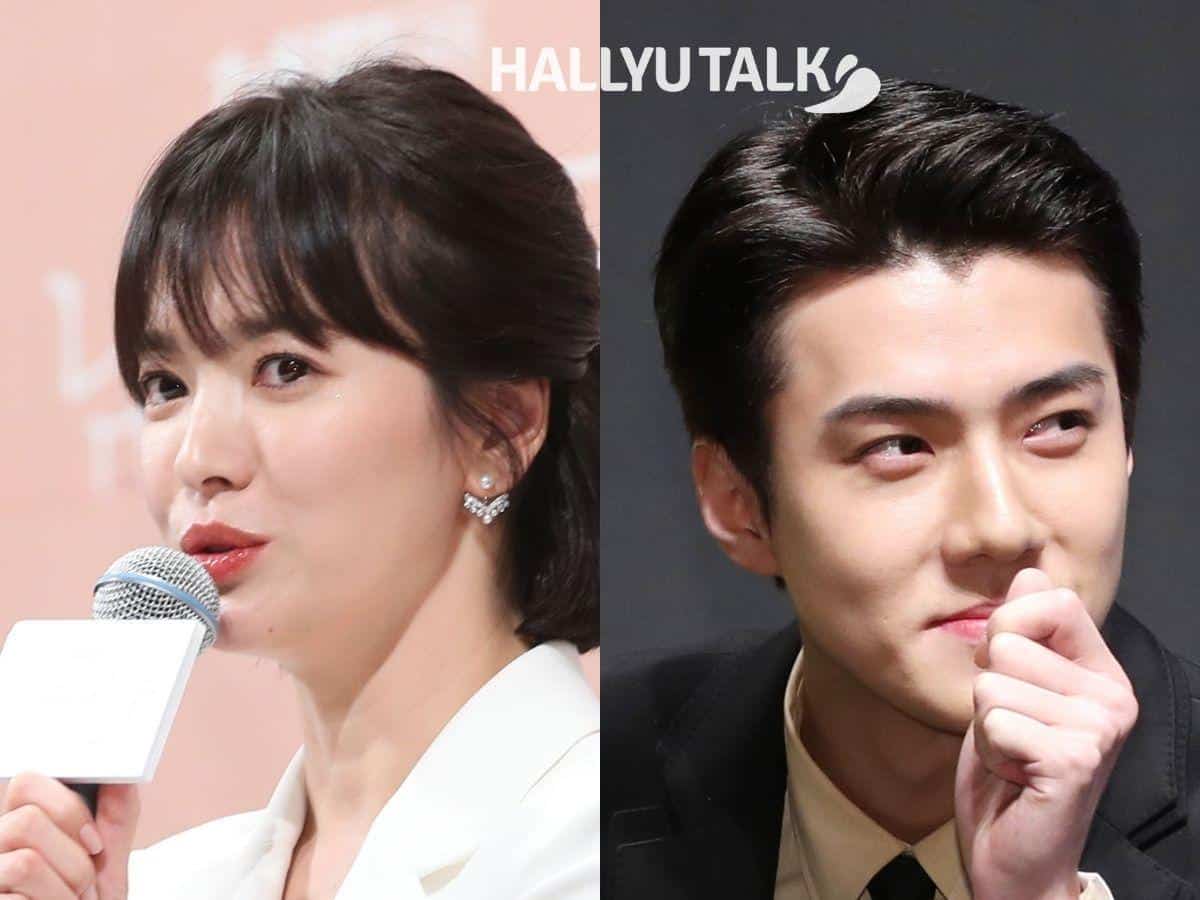 K-drama actors often support each other and prove their friendship. When it comes to their show of support, sending a food truck to the sets of upcoming dramas. Recently, Go Hyun Jung showed her support for Song Hye Kyo.

On August 28, Song Hye Kyo took to her Instagram account and put up a beautiful story. The Instagram story revealed that Go Hyun Jung had sent a coffee-and-snacks truck to the set of her upcoming drama “Now, We Are Breaking Up”

The story had a pic of the truck and was captioned,  “Thank you, Go Hyun Jung sunbae.”

The truck was visible in the story and had a banner that read, “Rooting for Song Hye Kyo and the ‘Now, We Are Breaking Up’ team. From Go Hyun Jung.”

This prompted the fans to remember how Song Hye Kyo had earlier showed her support for Go Hyun Jung by sending a coffee truck to the set of the veteran actress’s upcoming drama “A Person Similar to You”.

Song Hye Kyo’s new drama “Now, We Are Breaking Up” will also star Jang Ki Yong, EXO‘s Sehun, and Girl’s Day’s Yura. The drama is scheduled to air in the month of November this year.

Go Hyun Jung’s new drama “A Person Similar to You” is scheduled to premiere in October. It will also star Shin Hyun Been.