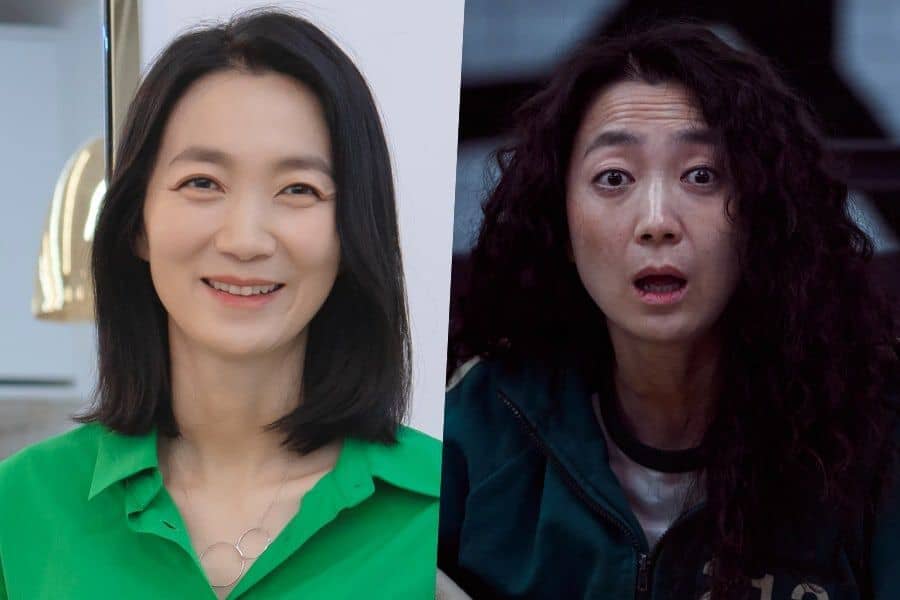 Actress Kim Joo Ryoung recently sat down for an interesting interview and that is where she revealed some details about her casting process, character, and more!

Regarding the success of “Squid Game,” Kim Joo Ryoung commented, “I predicted the project’s success to a certain degree when I first read the script, but I could never have imagined this kind of global success. It feels slightly unrealistic so I’m half full of nerves and half extremely happy. It feels like I’m having first-hand experience of the saying ‘What’s most Korean is what’s most global.’ Right in the middle of that is ‘Squid Game’ and the fact that I participated as an actress in this project is an honour and makes me proud.”

About her character, she added, “Mi Nyeo is the most dynamic character. Most severely, she’s like riding a roller coaster. While Mi Nyeo is fickle and nasty, internally she is more lonely than anyone, has the most fear regarding others, and is unable to fit in anywhere, so I felt bad and sorry for her.”

Kim Joo Ryoung gave more details about her character when asked how she prepared for the role. The actress shared, “As I said before, unlike Mi Nyeo’s strong and rough exterior, she’s a character who internally has the most fear. She’s scared of a lot. Mi Nyeo is also loud and talks a lot. Although she acts like she’s performing a loud monologue on stage, Mi Nyeo just doesn’t want her true feelings to be exposed to others. That’s why Mi Nyeo pretends to be tough, is loud, and has a lot to say. Ultimately, it felt like she was saying, ‘Please look at me.’”