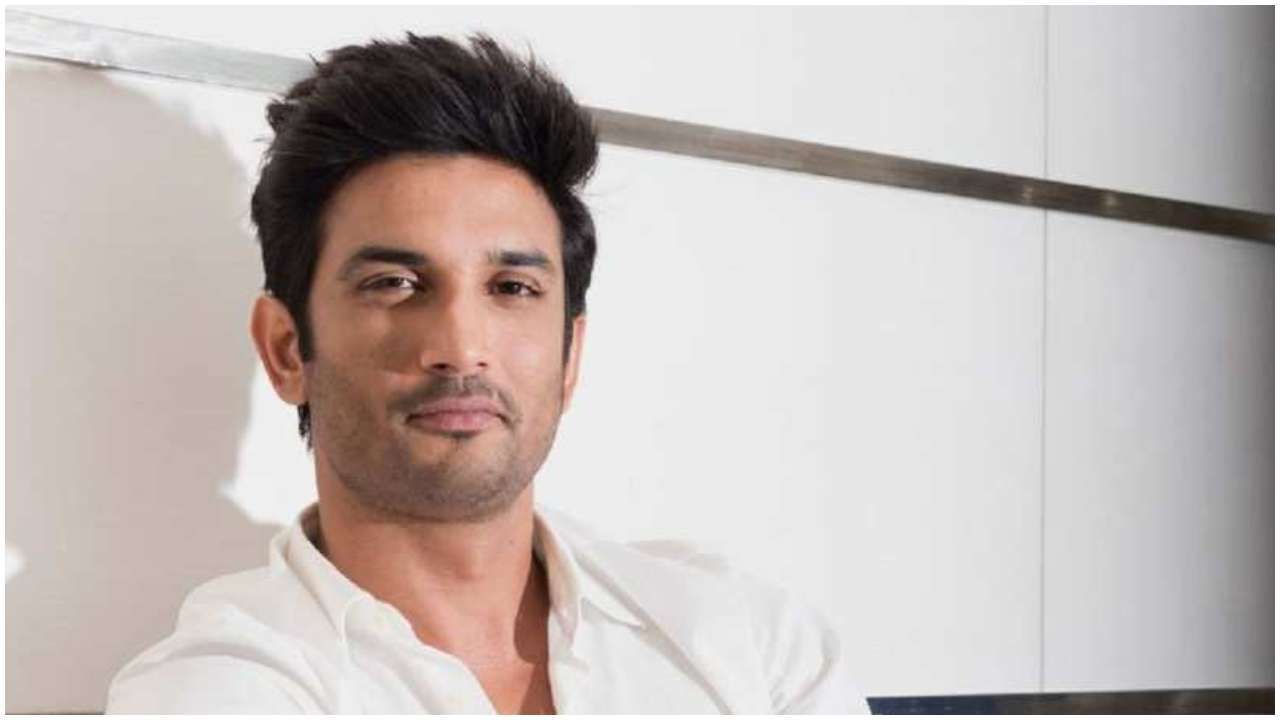 Sara Ali Khan who shared screen space with SSR in her debut film Kedarnath took to her Instagram account and shared a happy snap of the two.

She wrote, “Whenever I needed help, advice, or a laugh you were always there. You introduced me to the world of acting, made me believe that dreams could come true, and gave me all that I have today. Still can’t believe you’re gone. But every time I look at the stars, the rising sun, or the moon I know you’re here. From Kedarnath to Andromeda.”

Shraddha Kapoor shared the screen space with Sushant Singh Rajput in Chhichhore which was directed by Nitesh Tiwari. She shared a happy throwback picture of Sushant and wrote, “Shone on, dearest Sush.”

‘Drive’ co-star Jacqueline Fernandez took to Instagram stories and shared a snap with SSR and wrote, “You will always be remembered, Sush.”

The actor was found dead at his residence in Bandra, Mumbai on June 14, 2020. During the initial investigation of his death case, Mumbai Police declared it was a Suicide but later on the case was handled by the Central Bureau of Investigation (CBI), the Narcotics Control Bureau (NCB), and the Enforcement Directorate (ED).

Also Read – Rhea Chakraborty shares a happy picture with Sushant Singh Rajput, says you were my everything