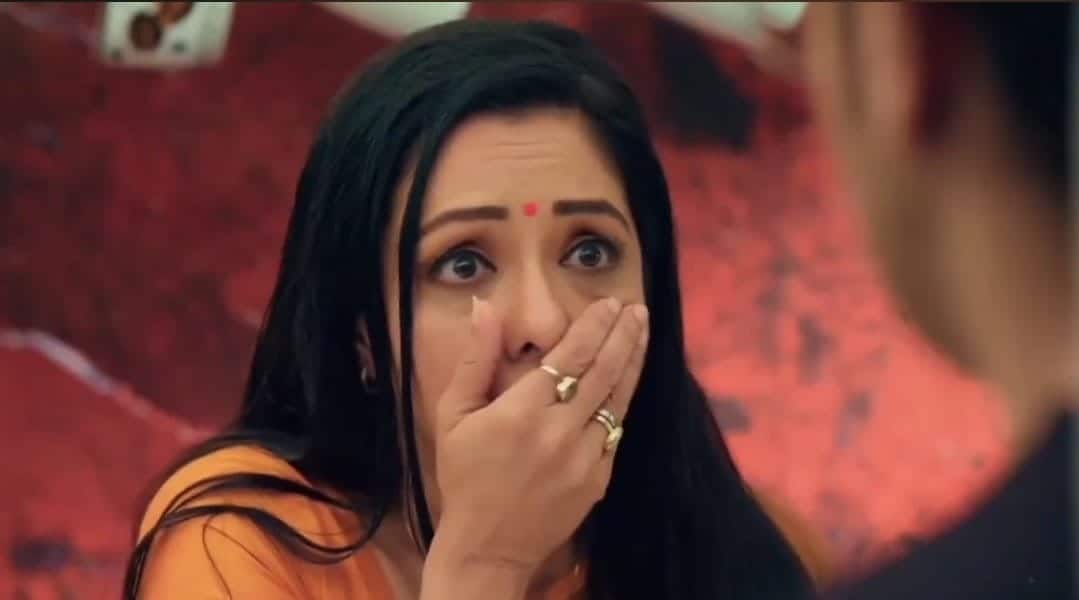 Rajan and Deepa Shahi’s “Anupamaa” is throwing one surprise after another. We recently saw that Anuj shared his past about his parents death with Anupamaa. He tells her that Malvika’s life was in danger and she was in a coma for some time. He breaks down in tears and Anupamaa tries to console him. She then finds GK and Malvika standing at the main door.

Malvika asks Anupamaa if she loves Anuj and tells them that she knows Anupamaa too loves Anuj but is just scared to say it. She then asks Anupamaa to come with them, and while Anupamaa goes to get something, Malvika tells Anuj that he shouldn’t have shared their family matter with anyone.

The next day, Anuj finds Anupamaa in the kitchen and goes to help her. They have a sweet moment there and Anupamaa wants to say how she feels about Anuj but is unable to confess it.

In the upcoming episodes we will see that Malvika is upset with something and tells Anuj that he did the same thing earlier. She then leaves home. While Anupamaa and Anuj are looking for her, we see that Malvika has reached the Shah house, and Vanraj and Kavya are shocked to see her. To know what happens next, keep watching “Anupamaa”.