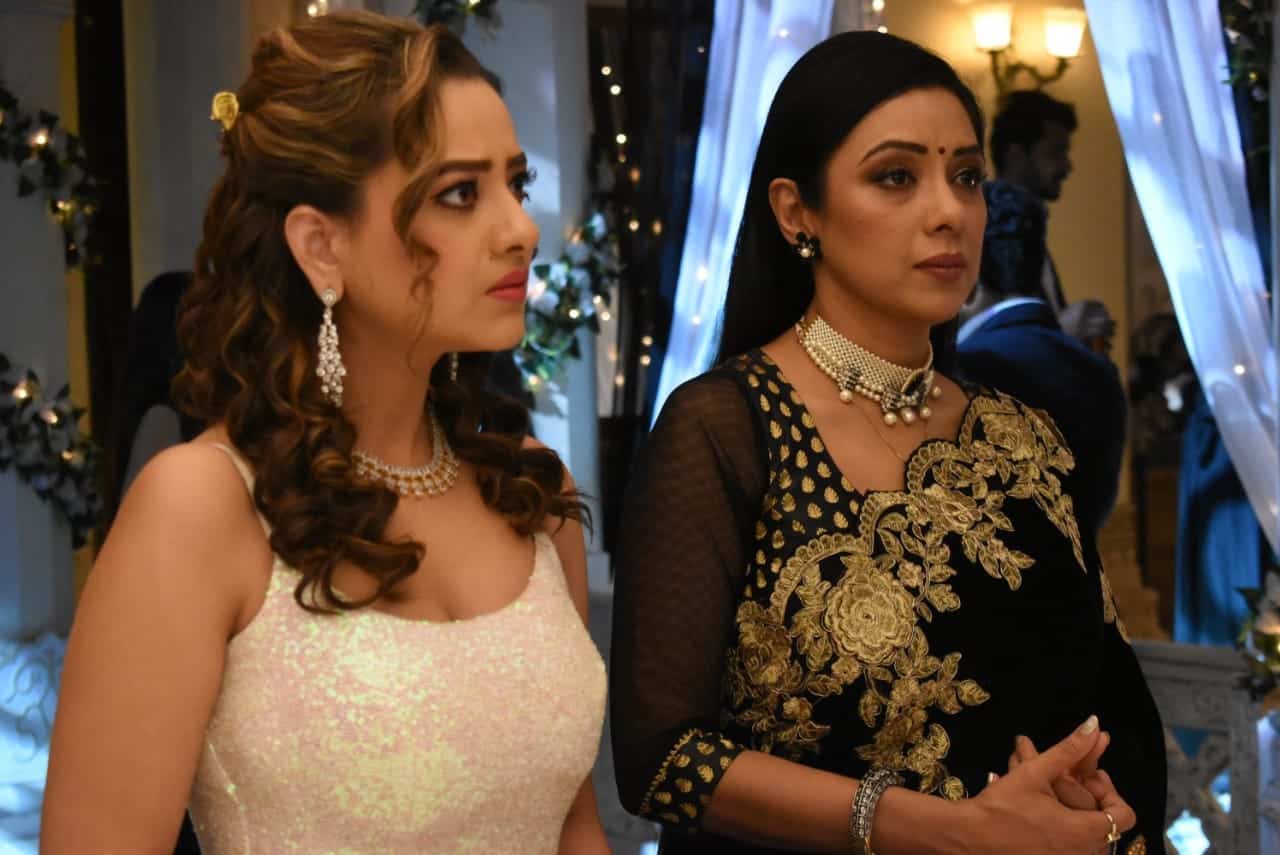 Malvika’s entry in Rajan and Deepa Shahi’s “Anupamaa” is sure to create a huge drama in the show. When Vanraj introduced his new venture Vanika Teamworks and Malvika as his business partner, the Shahs were left shocked, but it affected Kavya the most.

But what happened next, affected everyone. Malvika saw Anuj and GK at the entrance and ran to them. Anuj hugged her and even called her Muku. She hugged GK and he gave her his blessings. But while these three were having a fun conversation of their own, Vanraj, Anupamaa, Kavya and the others looked at them in shock.

Another highlight of the episode was when Anupamaa called Anuj to ask if he took his medicines, she told him that she doesn’t feel bad about anything that he says. And later Anuj also says that he doesn’t feel like a single now.

But will Malvika’s entry change how their relationship was moving forward?

In the upcoming episode we will see that Malvika meets Anupamaa and asks her if she knows anything about her to which Anupamaa says no. Anuj later says that he should have told everything to her and Anupamaa tells him that she has a lot of questions. To know what happens next, keep watching “Anupamaa”.