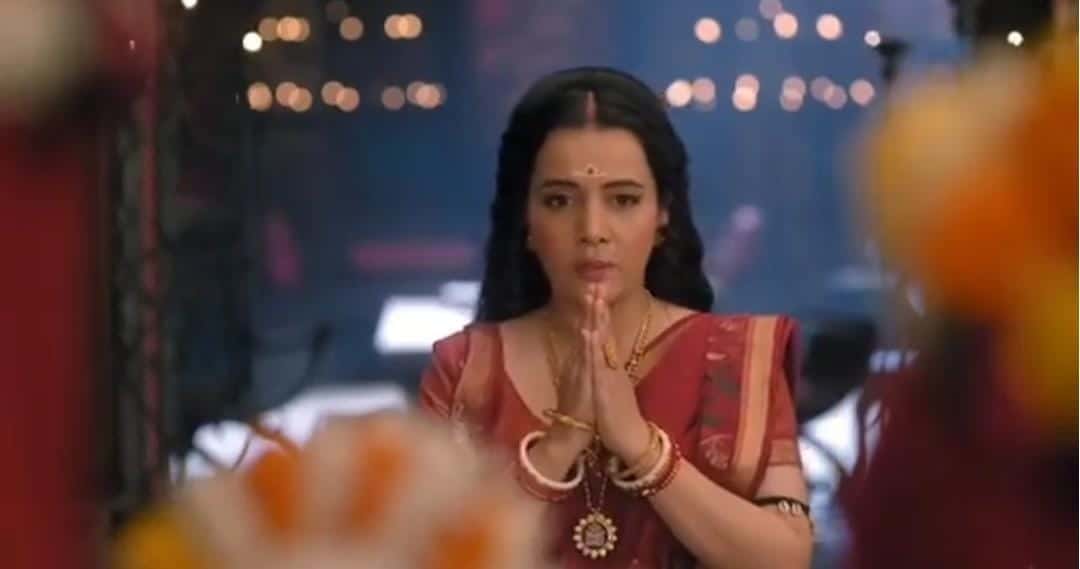 Subrat Sinha and Dr. Bodhisattva’s “Vidrohi” is going to see a major drama in the upcoming episodes.

In the Friday episode, we see that Kalyani reached Rodang along with Baxi, and the vaidya starts Baxi’s treatment and praises Kalyani for her quick thinking. Kalyani was unaware of Badamba’s presence. Badamba decides to take Kalyani along.

Radha was concerned for Baxi’s condition but when Baxi gained consciousness he asked for Kalyani. He tells Radha that he wants to talk to Kalyani alone. This made Radha feel very jealous and insecure.

What will Kalyani and Baxi talk about? Will the truth about their marriage be revealed? To know what happens next keep watching “Vidrohi”.