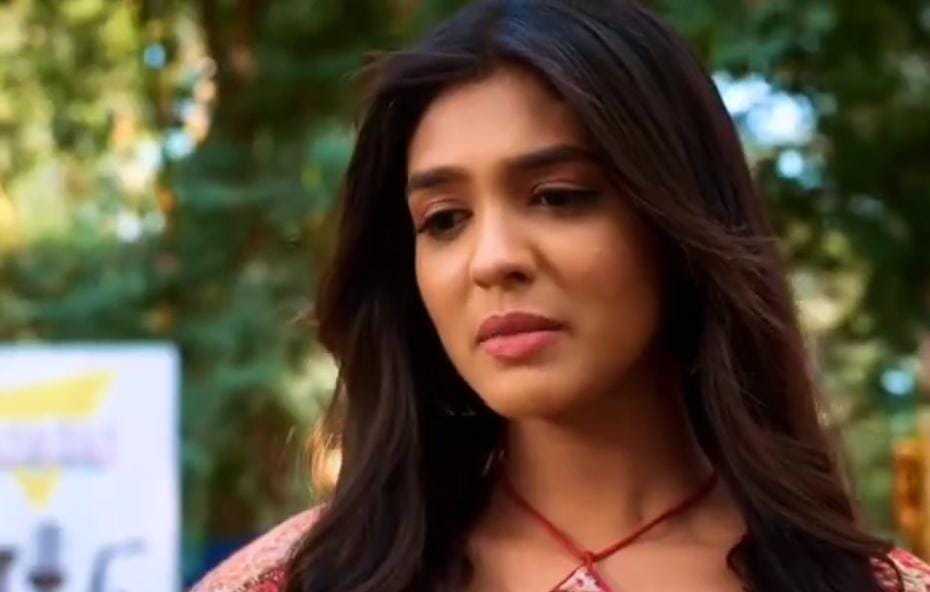 Later, Abhimanyu gets a text informing him about music therapy and he takes Manjari there. But once he reached, he found Akshara conducting the sessions. Both of them are shocked to see each other.

Akshara starts with some breathing exercise but just as she comes across Abhimanyu she couldn’t speak a word. Harshvardhan makes fun of her and tells her that it’s muting therapy. She then takes to the stage and sings “Ek pyaar ka nagma hai”, Abhimanyu sees Manjari smiling and is very happy.

In the upcoming episode, we will see that Harshvardhan insults Akshara by paying her money for her singing. Abhimanyu gets angry seeing this. Later, Aarohi asks for proof from Akshara that she has moved on. Abhimanyu hears Akshara saying that she has nothing to do with Abhimanyu. To know what happens next, keep watching “Yeh Rishta Kya Kehlata Hai”.