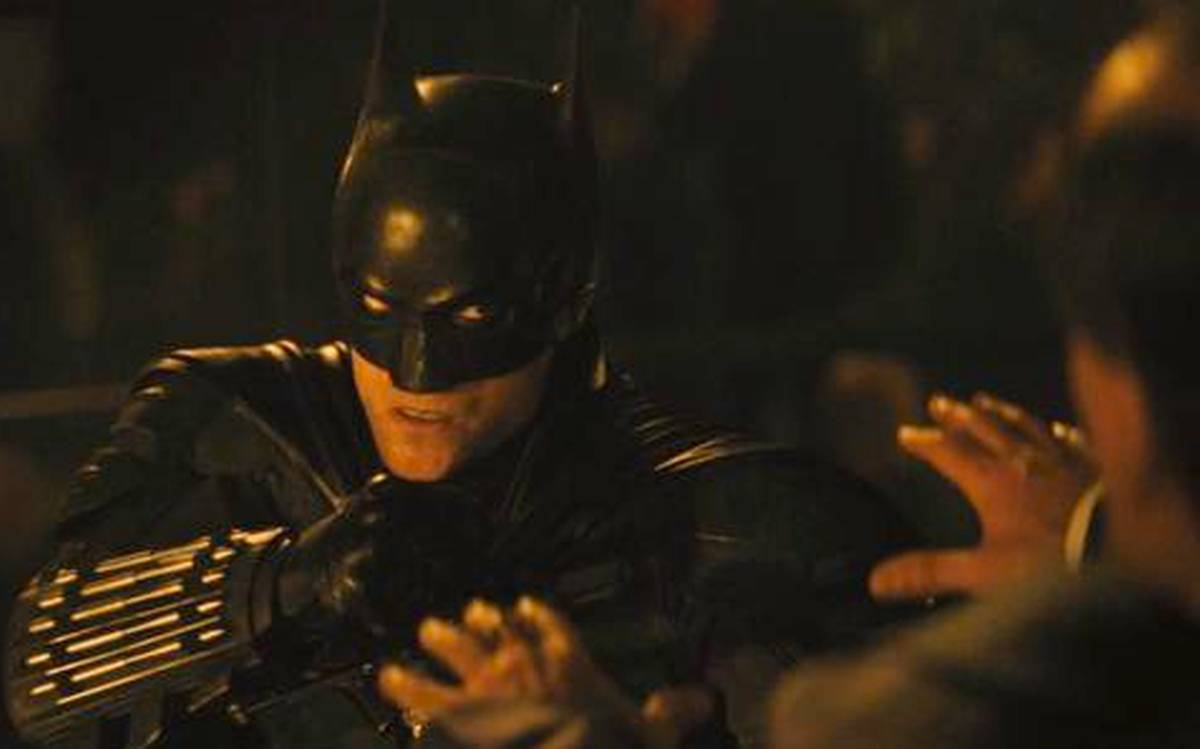 Following the trailer’s success, a new clip from the upcoming Robert Pattinson film The Batman has surfaced on the internet. The upcoming picture, which will serve as a relaunch of the Batman film franchise, will follow the Cape Crusader in his second year of combating crime in Gotham City. The clip debuted during the DC FanDome event, showcasing the dark, gloomy, and brutal side of Batman.

A new behind-the-scenes video of Robert Pattinson as Batman chasing down bad people in Gotham City has leaked on the internet. The dynamic connection between the Black Knight and Gotham City’s police commissioner, Jim Cordon, was also revealed to fans. Jeffrey Wright portrays the role in the movie.

The actor discussed his preparation for playing Jim Gordon and how he drew influence from both early and current comics to ‘trace the progression’ of his character in the video. He also discussed the film’s vision. Fans will see Gordon inspecting Batman’s famous batmobile in the brief film.

The forthcoming film will reveal a new and darker side of the DC superhero, as he will assist in the creation of a web of crimes by corrupted persons in authority, as well as the connections it has with his own family. Due to their shared profound desire to eliminating the city of crime, Jim Gordon will be clearing side with him during this process. Previous trailers have showed animosity between Batman and the Gotham police, which the current teaser alluded to when Gordon is seen forcefully ordering someone while pointing a revolver at them.

The much anticipated film depicts Batman’s brutal side as he battles the Riddler and other criminals. “Fear is a tool,” he says in the trailer. It isn’t only a call when the light strikes the sky. It’s a warning,’ he said, referring to his ruthless retaliation against the criminals who have infested his community. Catwoman will be played by Zoe Kravitz, the Riddler will be played by Paul Dano, and Carmine Falcone will be played by John Turturro.