WhizBliz
Home OTT Rocketry by R Madhavan On this OTT platform, The Nambi Effect is... 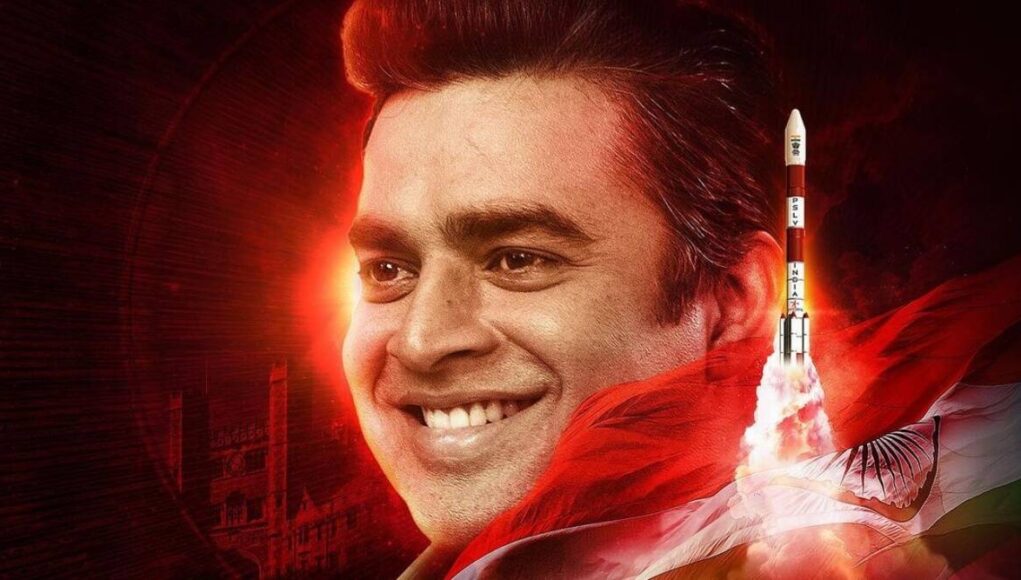 The OTT platform will soon host the release of “Rocketry: The Nambi Effect,” which has received a great deal of praise from both the public and reviewers. R. Madhavan, who also serves as the film’s director, also stars as the lead. The life of ISRO scientist Nambi Narayanan is the basis for the movie.

The movie premiered in theatres on June 1 and will be available on OTT on July 26. The story revolves around ISRO scientist Nambi Narayanan, who was detained in 1994 after being falsely accused of being a spy. He is still striving for justice even if he is free. Simran, who plays Meena Narayanan, appears in the movie opposite Madhavan. Rajit Kapoor portrays Dr. Vikram Sarabhai, while Gulshan Grover plays Dr. APJ Abdul Kalam in the movie.

Rocketry: The Nambi Effect, a passion project for actor R Madhavan, is now available on OTT juggernaut Amazon Prime Video. Madhavan not only performs in the movie but also wrote and directed it.

Rocketry: The Nambi Effect is based on the story of Nambi Narayanan, a former aerospace engineer who was wrongfully charged with espionage. Before he was cleared of all the charges, it took more than 20 years.

Although Rocketry had poor first reviews, it is reported that the movie made money when it was seen in theatres. Nambi Narayanan and his family attended the film’s victory celebration, which Madhavan had previously posted a picture from.

When success leads to happiness, the entire family celebrates, the actor had said in the image’s description. Only those who are familiar with Nambi Sir’s family and the struggles they faced will understand the actual significance of this picture. Mission completed for me, with God’s mercy.

Simran and Rajit Kapur were also featured in the film The Nambi Effect. Suriya made a cameo appearance in the Tamil version of the movie, whereas Shah Rukh Khan did so in the Hindi version.