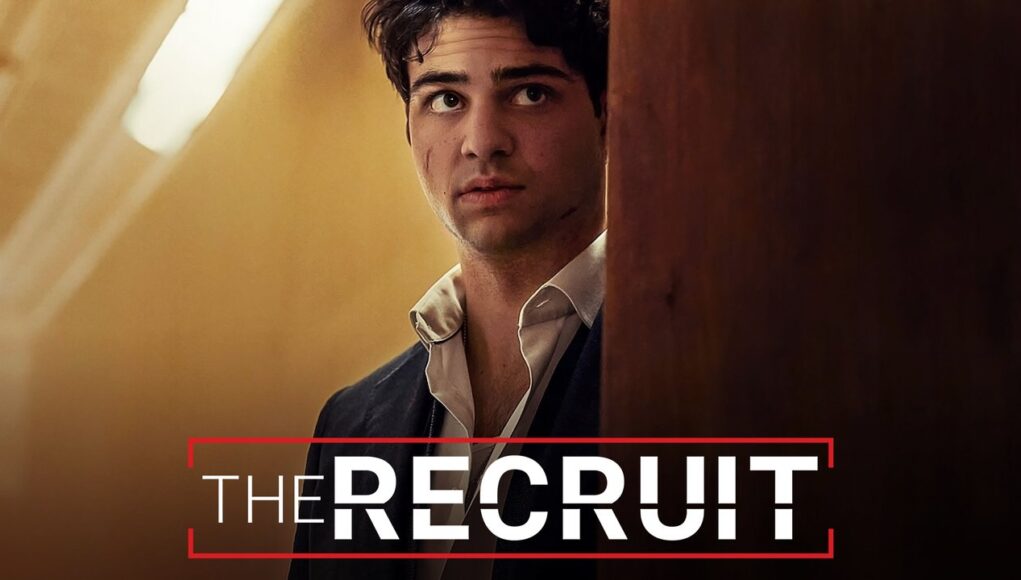 Noah Allen is well recognized because of his role in ‘To All the Boys’ trilogy as well as rom coms such as The Perfect Date. The Netflix series ‘The Recruit’ is something on the lines of Jack Ryan and Reacher.

The story is a saga of Owen, a fresh graduate from Georgetown University, who is recruited to work for CIA as a lawyer. His first project is an international conspiracy involving the Russian mafia that could open a pandora box of US government secrets. The conspiracy grows and he puts himself at risk. He forms an alliance with Max Meladeze, an asset in prison.

The series holds my attention. It has several twists and turns and a funny sense of humor. The plot is intriguing, and I love Owen. He comes across as a sweet, simple, friendly guy who is ever ready to help. This series reminds me of ‘Bourne Identity’ but lacks the finesse that movie had.

My take on this show is that Centineo has enough charm to carry viewers, but the grip of the plot slackens in many parts.  Owen is the engine of the show yet I wish it had more spy drama rather than a cute boy falling into the wrong hands over and over again and getting into trouble.

Tag line of the series- I am a lawyer, not a spy!!