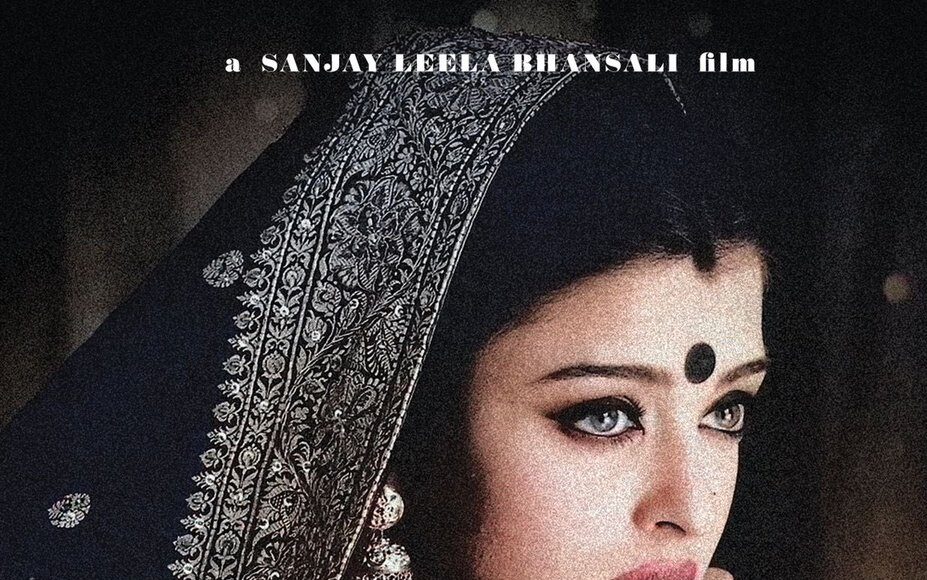 This week commemorates the 20th anniversary of the legendary film Devdas, and singer Shreya Ghoshal’s career also reaches a turning point thanks to the Sanjay Leela Bhansali-helmed film. Ghoshal wrote a lengthy, sincere comment on Instagram, dedicating the post to the director for helping to shape who she is as an artist today.

When Bhansali offered the vocalist the chance to play Aishwarya Rai’s voice in the movie, she was just 18 years old.

Ghoshal remarked, “This day, 20 years ago, the most beautiful and momentous moment of my life occurred,” describing her 20-year journey as “beautiful” and “significant.” I made my playback singing debut in Hindi movies with Devdas, a masterpiece. It’s difficult to put into words the delight and anxiety the 18-year-old had while witnessing her music on the big screen. I will always be grateful to my mentor #SanjayLeelaBhansali, who guided me, introduced me to the worlds of music and film, and helped me develop into the artist I am today. My head is once again bowed in reverence at my parents’ feet since they sacrificed so much and worked so hard to make their daughter what she is today. God has been so good to me to provide me such a lovely family of supporters, friends, and coworkers. Grateful.”

The 38-year-old singer was given the chance to provide the voice for Aishwarya Rai’s Paro, the main female character in the Devdas movie. Ghoshal later performed five songs in Devdas among seasoned musicians. Devdas also presented the artist with a national prize for “Bairi Piya.”

In a secret ceremony, the singer wed her childhood friend Shiladitya Mukhopadhya in 2015. Devyaan, a son, was born to the couple in May 2021. A new love song called Baarishein Aayi Hai, featuring the television pair Karan Kundrra and Tejaswi Prakash, will be released by Ghoshal soon.