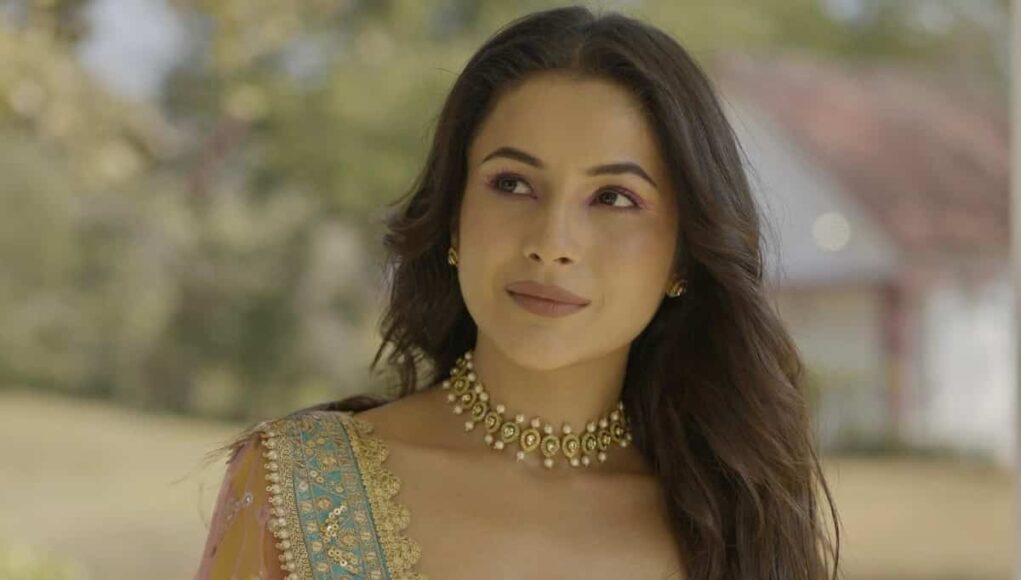 Actress Shehnaaz Gill, a phenomenon on the internet, seems to be moving forward without any intention of turning back. The Bigg Boss 13 participant, who rose to fame following her appearance on Salman Khan’s reality series, is now ready to work her magic in Bollywood.

According to a source in Box Office Worldwide, it appears that the actress is currently preparing to disclose her third forthcoming Bollywood flick shortly.

Although there is currently no information available about the movie, there are several rumours that Shehnaaz Gill has signed Rhea Kapoor’s upcoming project. As previously reported, the movie, directed by Karan Boolani, also stars Anil Kapoor and Bhumi Pedenekar. The movie is meant to focus on women, much like “Veere Di Wedding.”

A roller coaster comedy packed with action,music and SPIES!We guarantee you a #100Percent entertainer!💥

It appears that we must wait and watch.

In the world of entertainment, Shehnaaz Gill made her acting debut in the Punjabi movie Sat Shri Akaal England. Fans also adored her on-screen chemistry with the late actor Sidharth Shukla. Following her stint on Bigg Boss 13, the actress appeared in a number of music videos.