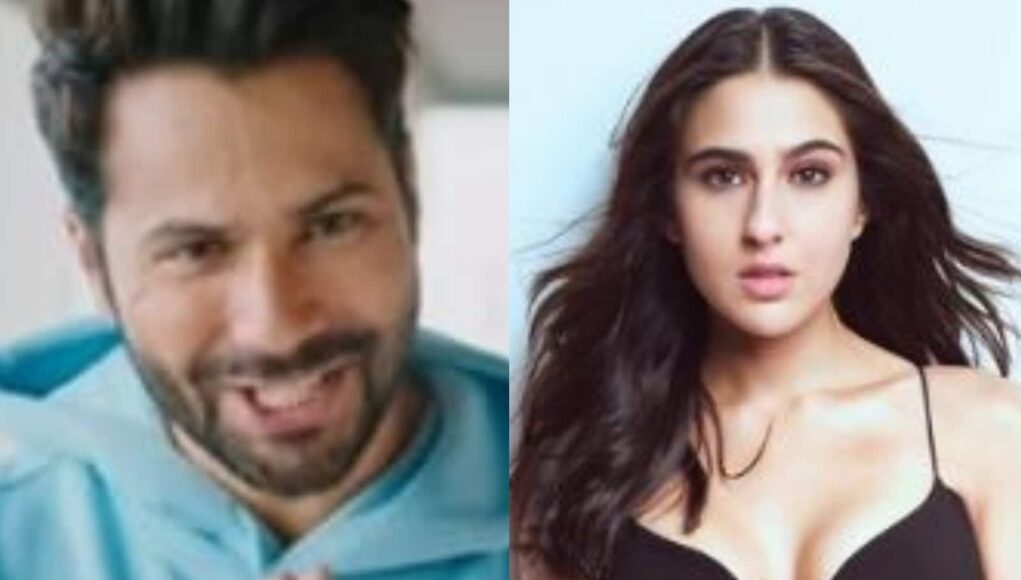 Varun Dhawan took to Instagram and announced his co-star of Coolie No 1 fame, Sara Ali Khan will be starring in the upcoming movie Ae Watan Ae Mere Watan where she will be playing a brave freedom fighter in a tale of fiction set in the times of Quit India Movement.

In his signature, inimitable style, Varun revealed that Sara Ali Khan plays a lion-hearted freedom fighter, Usha Mehta. Sara signed the film earlier this year and now that she is free from her other commitments, the movie is all set to hit the floors in a few weeks.

The movie will focus on Usha Mehta starting an underground radio station, called Congress Radio. It became instrumental in the freedom struggle movement by broadcasting uncensored news and other information banned by the British government of India.

Based on true events, the script is written by Darab Farooqul and Kannan Iyer. A Dharmara Entertainment Production, the movie is produced by Karan Johar and Apoorva Mehta. The movie is directed by Kannan Iyer and co-produced by Somen Mishra. The Amazon original movie will be available in 240 countries.

At first a cheery Varun begins the video by saying that the ‘lovely, beautiful’ Sara Ali Khan and the ‘square root of Amrita Singh’ will be leading the film and then moves on to Sara’s slam poetic style ‘Namaste Darshakon’.

As promised by him, to treat fans and audiences with ‘never heard before’ update on Prime Video’s upcoming projects, he can in no way contain his excitement for this one and we are all eagerly waiting to watch this one!!