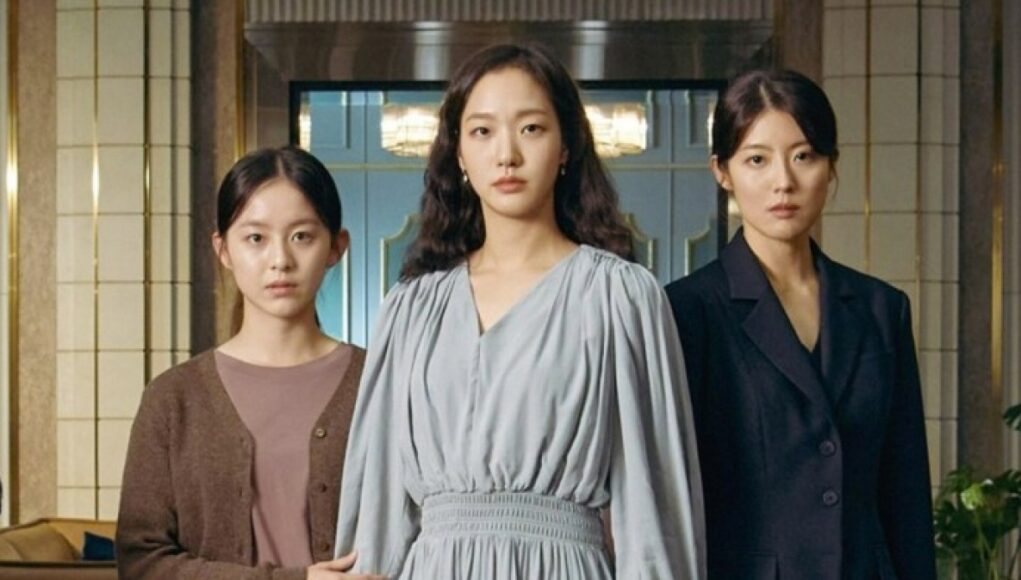 According to official media on Wednesday, Vietnam has ordered Netflix to cease streaming the South Korean drama series Little Women in the Southeast Asian nation because it claims it distorts the history of the Vietnam War (Oct 5).

A combat veteran from South Korea is heard boasting about the “kill-to-death ratio” between his country’s military and the Viet Cong in episode eight of the 12-part drama, which is largely based on the same-titled book by Louisa May Alcott.

Between 1964 and 1973, more than 320,000 South Koreans were dispatched to Vietnam to fight alongside American troops.

They have long been the target of accusations that they killed several Vietnamese civilians.

One of the series’ central protagonists is informed by the Korean war veteran that “The kill-to-death ratio for Korean soldiers in our finest engagements was 20:1. For every Korean soldier killed, 20 Viet Cong were also slain “.

He continues by claiming that among South Korea’s top troops, the ratio was even larger in their favor.

In a letter sent to Netflix, Vietnam’s Authority of Broadcasting and Electronic Information said the series violated the country’s law against “distorting history, denying revolutionary achievements, offending the nation and the nation’s heroes”, according to Vietnamnet newsite.

The letter added that the series “conveyed dialogues between characters that praised the crimes of Korean mercenaries” during the war.

The streaming service was told to remove the show by Wednesday, state media said, although the series was still available to watch by the afternoon.

Netflix did not immediately respond to a request for comment from AFP.

Since 2020, Netflix has removed three series from its site in Vietnam after receiving complaints from local authorities over allegations of “violating the country’s sovereignty”.