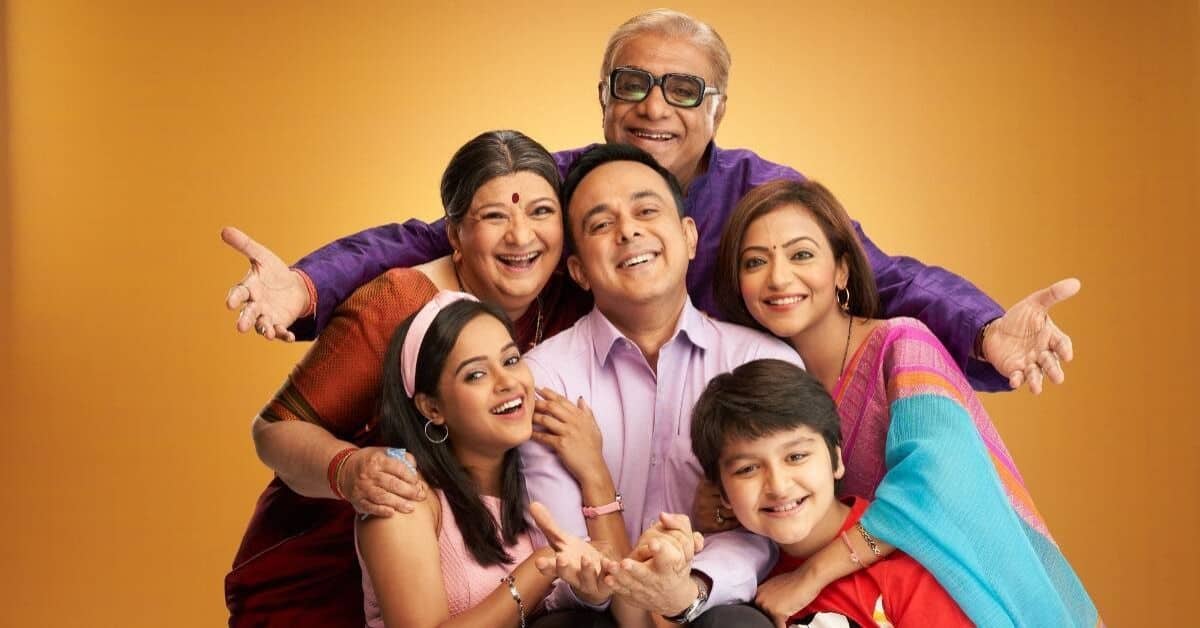 The shooting of the television sitcom show Wagle Ki Duniya has been halted for a while. Reportedly, eight people on the sets of the show have tested Covid-19 positive. The producer of the show Jamnadas Majethia said that everyone is shocked after such a large number of people have tested positive on the show.

JD Majethia, actor and producer, took to twitter and wrote, “We found a few positive cases on our set so we took a break at the shoot keeping their health and well-being on priority. We will be back soon with fresh episodes. Wish you all safety and good health. @sabtv #WagleKiDuniya.”

Earlier, veteran actor Aanjjan Srivastav, 73, from the show took the first shot of the vaccine andshared his experience after getting vaccinated and says, “As a citizen of this country, it is my duty towards everyone fighting against the battle of corona virus and by getting the vaccine I am protecting myself and people around me, as currently I am shooting for a show Wagle Ki Duniya”.

Wagle Ki Duniya is a reboot of the DD National show of the same name aired on 1988 to 1990, based on characters created by the legend RK Laxman. The Indian sitcom story revolves around three generations of a middle-class family and shows their ups and downs of daily life and how they overcome their struggle together. The show also features Bharati Achrekar, Dushyant Nagpal, Sumeet Raghavan in the lead.