WhizBliz
Home Bollywood WHAT! Kashika Kapoor Had Bagged Her First Project With T-series Along With... 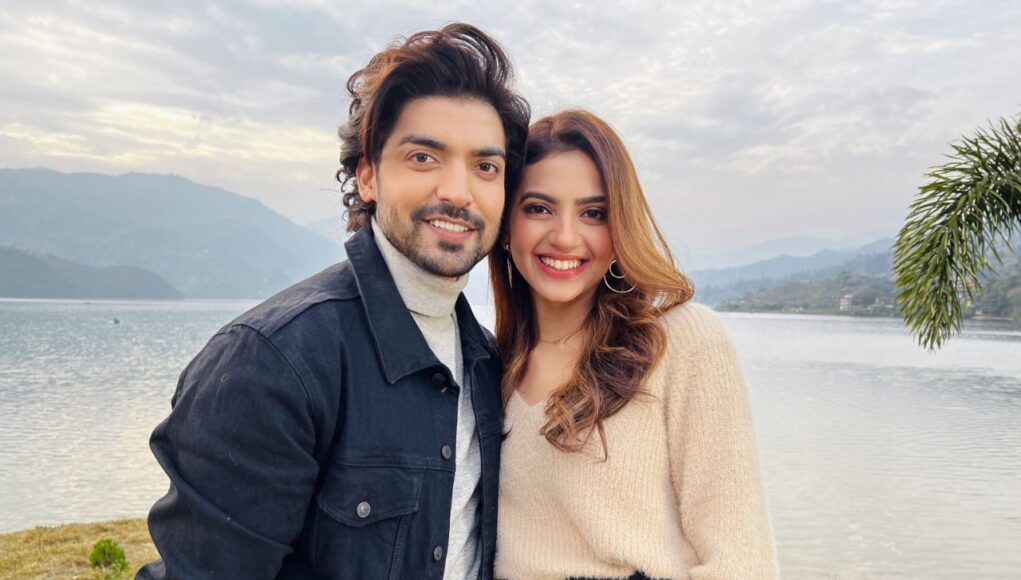 Every year, many gifted actors come into the industry with dreams of becoming a big star. And Bollywood industry has always opened such brilliant actors with open arms. Kashika Kapoor is one such star who has won the audience’s love and attention for her outstanding performances in ‘The Vibe Hunters’ and various music videos. But did you know? Much like Alia Bhatt, Kashika Kapoor also started her acting career quite early.

Kashika Kapoor has been the talk of the town for quite some time now. All thanks to her exceptional performances, charm, and well-good looks! The actress has been gaining popularity each day. Yet not many people know that the actress got her big break just when she was 18 years old. Yes, you read that right, Kashika appeared alongside Gurmeet Chaudhary and Arjun Bijlani in the T-series music video, ‘Dil Pe Zakham’ which is sung by Jubin Nautiyal and has crossed over 42 million views.

On expressing her gratitude for getting such opportunities so early in her career, the actress says, “I’ve wanted to be an actress since I was a small child, so I just started working toward that goal. When I found out that I’d be starring alongside Gurmeet and Arjun in Jubin’s song Dil Pe Zakhm, I knew my dream was coming true. I couldn’t have asked for a greater opportunity than to make my debut alongside such brilliant musicians that have been in the industry for so long and have built their names, as well as to be featured in a T Series single. It’s significant that people aspire to work with such incredible actors and projects while I made my debut with them.”

Without a doubt, Kashika is here to captivate her audience and rule Bollywood!

On the work front, Kashika has done numerous music videos for big production houses. The actress is soon going to make her big Bollywood debut as a lead-in to the official announcement, which will be made in the coming days, Stay tuned.