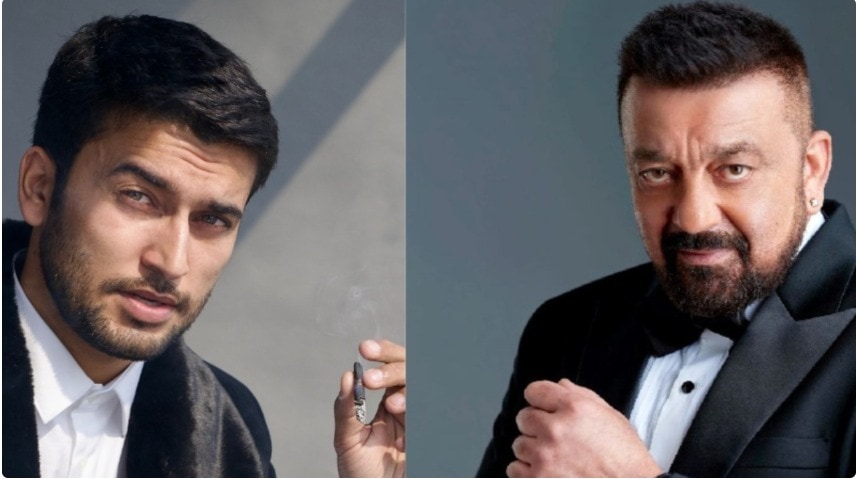 Navneet Malik has been the talk of the town for quite some time now. All thanks to his exceptional performances, charm, and, well, good looks! The actor has been gaining popularity each day. And if the ongoing buzz in the media and the film industry is to be believed, Navneet was cast in Sanjay Dutt’s next. And now, the actor has finally confirmed his upcoming project, ‘The Virgin Tree’.

It has definitely been a fruitful year for actor and model Navneet Malik. From making his debut in Love Hostel, playing Tara Sutaria’s love interest, to being the lead in Doordarshan’s show, Swaraj, this handsome hunk has carved his way into the hearts of his audience. And now the actor confirms being a part of sci-fi horror comedy, ‘The Virgin Tree’. The movie is helmed by debutant director Sidhaant Sachdev, and stars Sanjay Dutt, Navneet Malik, Palak Tiwari, Sunny Singh, Mouni Roy, and Youtuber Beyounick in the lead roles.

Expressing his excitement over the same, the actor says, “Everything about this year has been a blessing. Working with such visionary director, Sidhaant Sachdev and stellar cast and veteran actor like Sanjay Dutt is every actor’s dream. I’m quite grateful for the chance and eager to see how the audience will react to my character”.

Undoubtedly, we are quite eager to learn more about Navneet’s character. Check out some of his hot photos right away!

On the work front, Navneet malik has appeared in over 50 commercials for brands like Harley Davidson, Royal Enfield, Being Human, Raymond, Peter England, Thumbs Up, and Vivo. The actor also stole our hearts in Ankit Tiwari’s music single, ‘Jaaniya’. Additionally, we’ve also heard that he will be playing the lead role in an upcoming web series with Neeraj Panday.