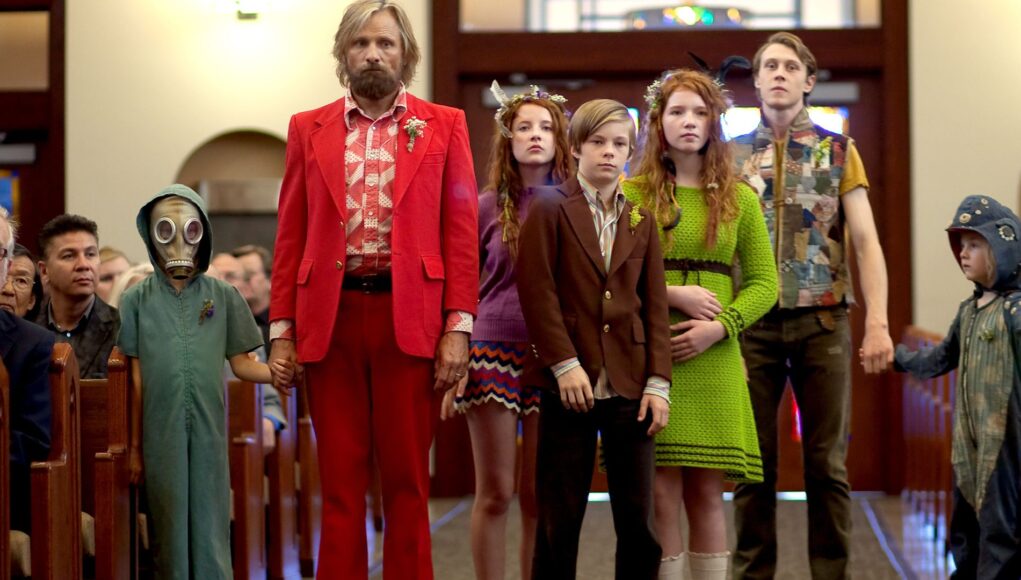 The weekend is still away but I wanted to be helpful and have curated a list to help you decide how to keep yourself entertained and watch some good content.

Marzi is an Indian TV show that is based on a novel called Liar. Set in picturesque Shimla, the story follows Sameera, a cheerful schoolteacher who goes on a date with a charming surgeon. The night unfurls a series of events that keep you hooked and wondering.

Comicstaan Season 3 is here, and its definitely a show that you can watch and have a good time. Each episode has a mentor that helps the participants train for that week, however, there’ s a minor change: the mentor, at the end of each episode gets to reward an extra 0.5 points to a contestant they thought that performed best.

Starring everyone’ s favorite, Jeetu Bhaiyya, Jaadugar tells the story of a small-town magician who must lead his local football team to the finals in order to marry the love of his life. The movie released on July 15th, and casts Jaaved Jaaferi, Aarushi Sharma and others.

This comedy drama revolves around selling condoms. The movie deals with daily issues such as the taboo of condoms in society as well as the struggles women face from her families to pursue their dreams. Along with Bharuccha, the movie casts Shaan Yadav, Vijay Raaz, Paritosh Tripathi and others.

This Tamil- language comedy drama is a remake of Badhaai Ho, which stars Ayushman Khurana, Sathyaraj, Uevashi, RJ Balaji and others. This streams on ZEE5.