WhizBliz
Home OTT When and where can you watch the adventure thriller starring Kiccha Sudeep... 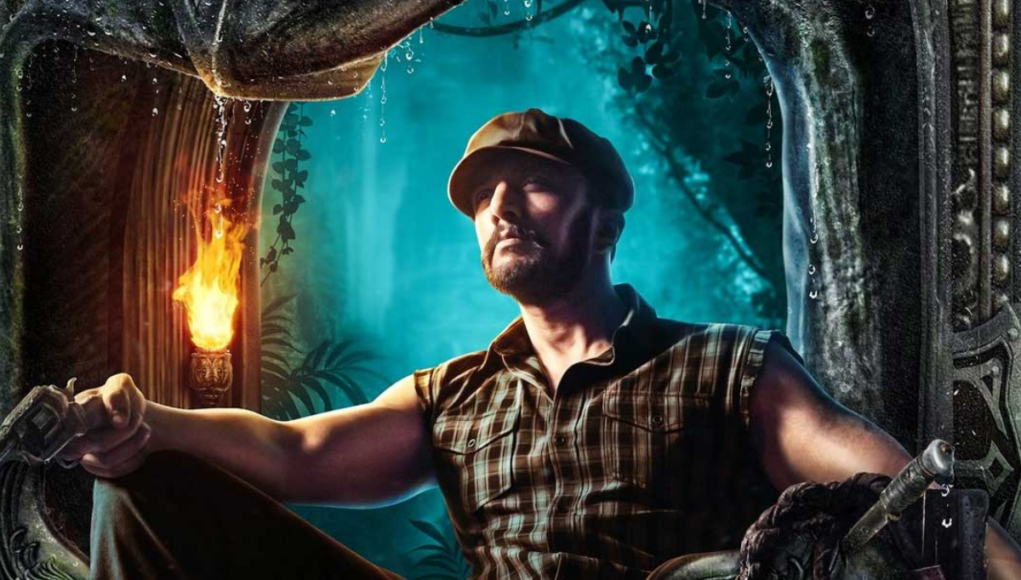 Vikrant Rona, an action-adventure thriller with Kannada actor Kiccha Sudeep in the lead, ended up becoming a pan-Indian hit and earning close to Rs 200 crore at the international box office. The movie’s original Kannada language version as well as dubbed versions in Hindi, Tamil, Telugu, and Malayalam were all released in 3D on Thursday, July 28.

The film’s streaming information is now available for those who were unable to catch it on a large screen. As of September 2, Vikrant Rona will be available for streaming on ZEE5 in Kannada. Other dub versions’ digital release information hasn’t yet been made public.

The OTT platform revealed the news on Thursday, August 24, writing in Kannada, on its social media accounts “On your Zee5, Vikrant Rona will be present on September 2nd. Remain tuned.” It was also revealed in another post that a brand-new trailer created especially for ZEE5 will be published the following day, on Friday, August 25.

Along with the Baahubali star Sudeep, Jacqueline Fernandez, Nirup Bhandari, Neetha Ashok, Ravishankar Gowda, and Madhusudan Rao also had prominent parts in Vikrant Rona, which received a lot of positive feedback from viewers for its cinematography and background music.

Anup Bhandari, who made his directorial debut with the mystery-thriller RangiTaranga, one of the highest-grossing Kannada movies in 2015, is in charge of directing Vikrant Rona, which is produced by Jack Manjunath under his production Shalini Artss and co-produced by Alankar Pandian of Invenio Origins.