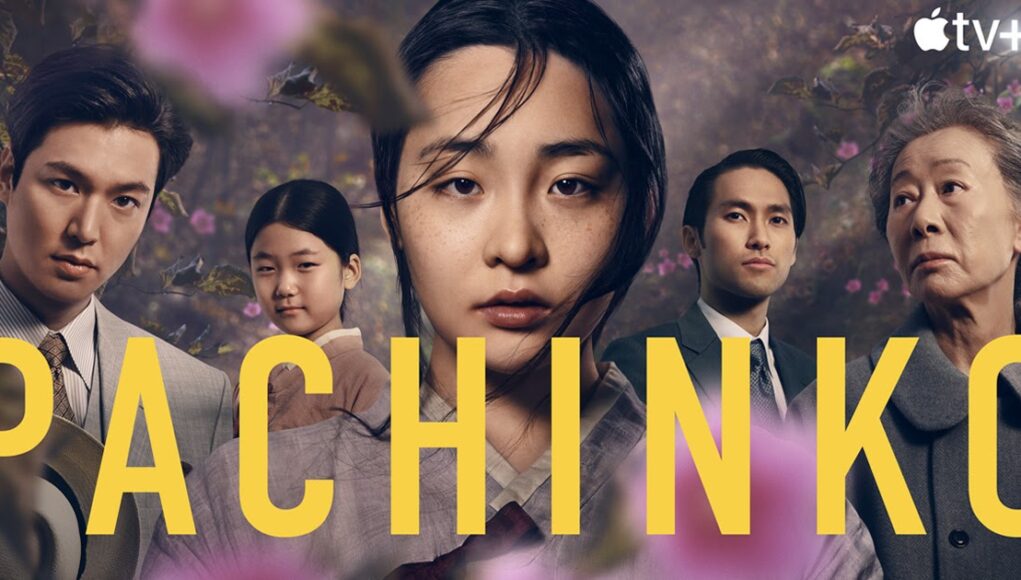 The new Apple TV+ series “Pachinko” premiered this weekend to critical and popular praise for its depiction of the plot taken from Min Jin Lee’s novel of the same name.

Executive producers Theresa Kang Lowe and Justin Chon spoke about how they see the series as a step toward telling more expansive tales from all areas of Asia at a discussion on Asian American and Pacific Islander (AAPI) narratives, experiences, and histories ahead of the show’s launch.

The term “representation” was frequently used. Chon, who is most known for his role as Eric Yorkie in “Twilight” and for directing and acting in “Blue Bayou” (which premiered at the Un Certain Regard section of the 2021 Cannes Film Festival), also discussed his experience working in front of the camera in Hollywood. “As an actor, I found it frustrating to have access to the parts we did,” he explained. “People said ‘we want more Asians’ after ‘Crazy Rich Asians,’ but it went the opposite way. I’m hoping that this alters people’s desire to watch television.”

“Pachinko,” directed in part by Chon and in part by Kogonada (director of “After Yang”), is a multi-generational narrative set in Korea, Japan, and the United States. The approach to generational hardship and sacrifice in the book is thorough and precise (particularly on the side of women and our ancestors). The program accomplishes the same thing, but it builds a greater story out of Sunja’s grandson Solomon, which shows how the showrunners want it to appeal to the diaspora.

The language in the series is mostly in Korean and Japanese, and despite the presence of Korean performers such as Lee Minho and Oscar winner Youn Yuh-Jung (both from K-dramas), “Pachinko” is not a K-drama.

Chon and Kang Lowe discussed how they wanted to develop something that illustrates the hardships of several generations of immigrants, citing the current popularity of Korean films and TV series. While they believe this is the sort of narrative that will resonate with everyone, they want to emphasize the difficulties that members of the AAPI community have faced.

“There is a distinction to be made between Asian and Asian-American material that spans a divide.” “And ‘Pachinko’ is that,” Kang Lowe explained.