WhizBliz
Home BTS World Will the controversy around BTS joining the military soon be resolved? By... 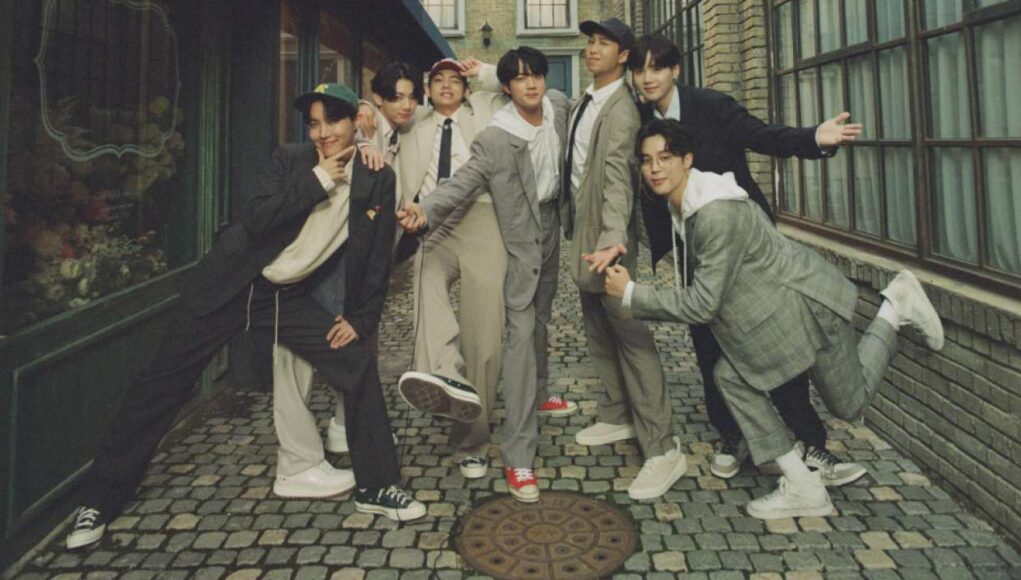 The argument and discussion around BTS’ military enrollment have been ongoing for years, and there is still no clear resolution to the issue. This concern has been hanging over the band ever since they became well-known and successful on a worldwide scale.

The entire nation has been debating whether the lads will join or if they merit exemption for a very long time. New stories on the ministry’s decision surface every several weeks, yet it keeps getting postponed. Once again, we have a fresh update. But will this actually be the final one?

For the benefit of those of you who are unclear, every South Korean male who is physically capable is required to serve for a minimum of 18 to 21 months in the military. The typical age range is between 18 and 28 or 30, according to certain studies.

The choice must be decided right now because member Jin will reach the international age of 30 in December.

According to an update provided on October 5 by a representative of South Korea’s Ministry of Culture, Sports, and Tourism, the BTS enrollment issue will now be resolved shortly. The goal of the officials is to finish it this year before December.

During a parliamentary inspection of the culture ministry, Korean culture minister Park Bo-gyoon stated that “Jin’s enlistment must be decided before December” due to the fact that he will soon reach the maximum age limit, followed by Suga, who will turn 30 exactly three months later in March 2023.

Minister Park explained that several aspects, including BTS’ performance and accomplishments on a worldwide scale, the nation’s longstanding tradition of military service, other people, and more, must be taken into account before making any decisions.

Korean ARMYs think that the government is holding off on making a decision until after the group’s free worldwide concert at the 2030 World EXPO in Busan to see what type of influence it may have. What opinions do you have on the matter?