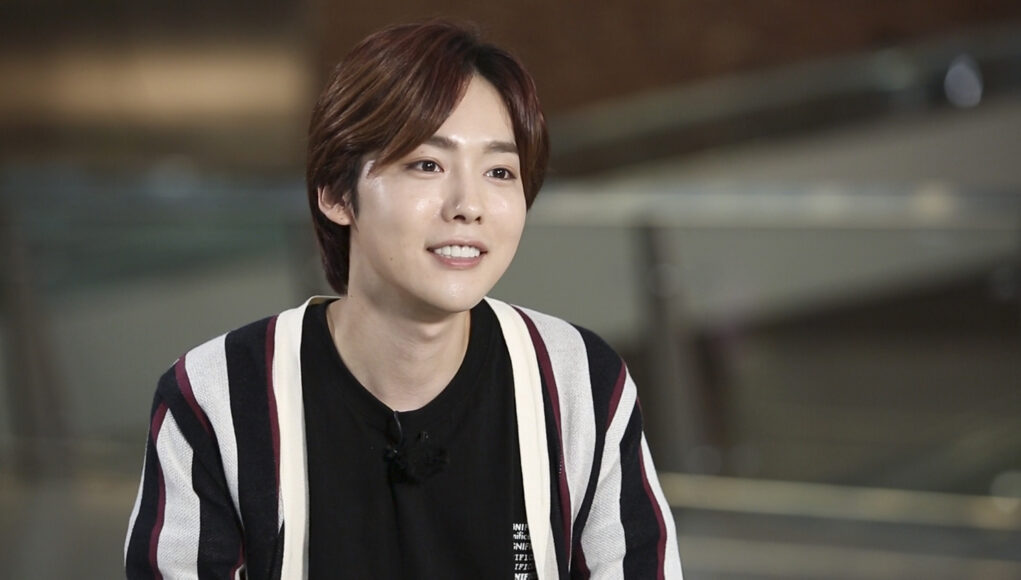 There may be good news for all the fans from WINNER member Kim Jin Woo. Even though the lads just made a comeback and delighted all of the fans, it appears that the band members are also getting ready for some incredible endeavors outside of the band.

Member Jin Woo may soon make his acting debut with a new forthcoming program, according to claims that appeared in Korean media on August 5. Rumors claim that his breakthrough into Korean dramas will be with a show named Delivery Man, however, this has not yet been verified.

Kim Jin Woo will allegedly portray Lee Dong Wook in the drama Delivery Man, a character with idol-like features and an eccentric attitude. Fans who read the material appeared to draw attention to the name Lee Dong Wook since it is also the name of a well-known actor who has been in popular dramas like Goblin and Tale of the Nine-Tailed.

Knowing the meaning of the character’s name will be humorous. It remains to be seen whether the name Lee Dong Wook was simply chosen by the creators or whether there was a particular justification behind it. The crowd is undoubtedly fascinated despite the fact that this is only conjecture.

Regarding the program, Delivery Man presents the tale of a cabbie with a peculiar and eerie job. He helps spirits by providing services. Yoon Chang Young, a star of All of Us Are Dead, and Bang Minah, a member of Girl’s Day, was chosen as the lead.

WINNER made their comeback with a new album, Holiday, marking their first release in more than two years. They made a strong comeback since the lads’ most recent album allowed them to surpass their prior records.